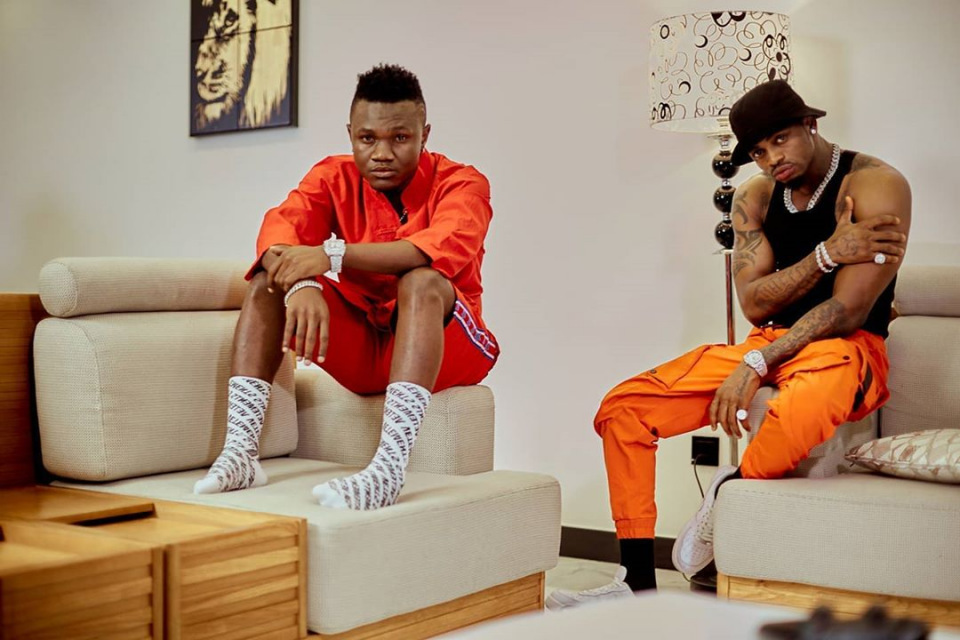 Wasafi records musicians; Diamond Platnumz and Mbosso over the weekend made headlines after bagging prestigious awards at the HiPipo Awards in Uganda.

This was the second time Mbosso won the much coveted award. Shortly after he was announced the winner, Mbosso took to Instagram and thanked his fans for the love.

Due to the ongoing corona virus pandemic, the award ceremony was held virtually, with a number of artistes performing from their homes.