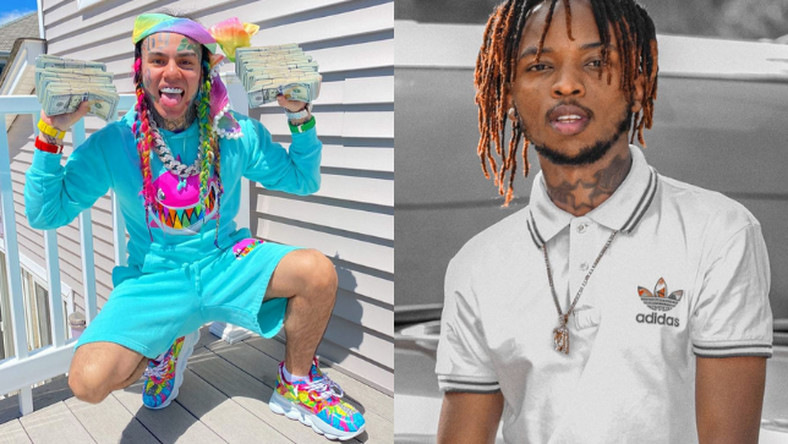 Tekashi sampled his beats in the song without seeking consent from him.

A quick check on YouTube indicated that the video was no longer available, due to the petition by Magix Enga. 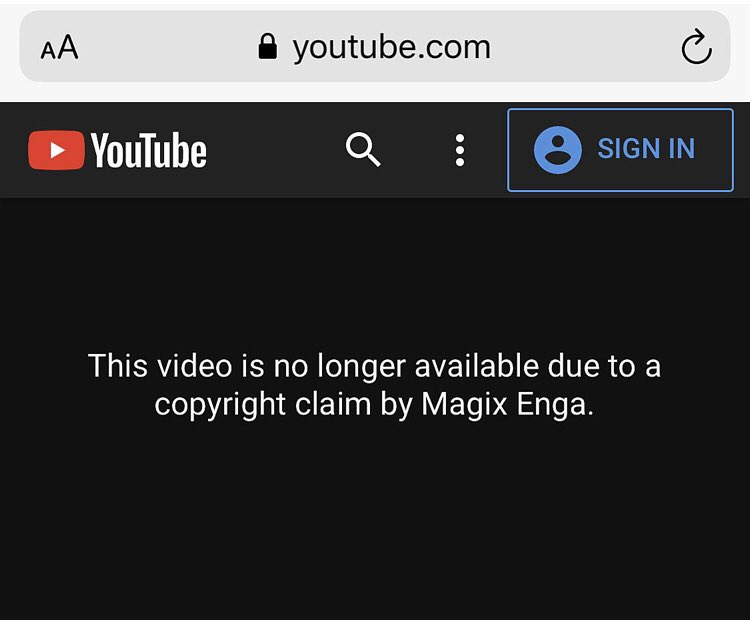 Reacting to the deletion, the self-styled Beat King cautioned other artistes from sampling his beats. 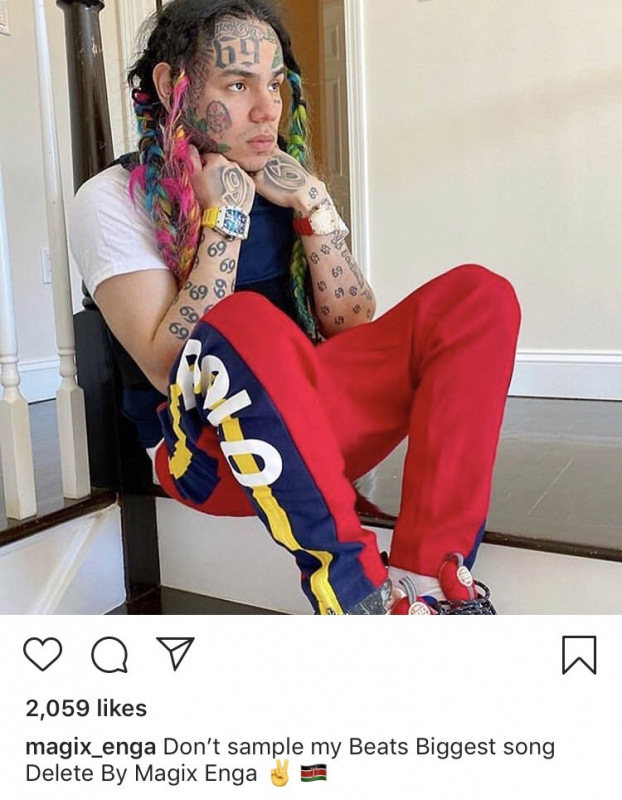 A couple of hours later, the video was restored on YouTube, with Magix Enga indicating that he had forgiven Tekashi.

“Let me forgive you bro @6ix9ine Your Gooba song is now on YouTube. Respect Kenyan Beat King,” he posted.

Neither Tekashi 6ix9ine nor his management have issued a statement on the song’s temporary deletion from the platform.

Magix Enga is not new to such, and has previously called out, and filed petitions against artistes he claimed have sampled his beat.

A few months ago, he successfully petitioned for the removal of Harmonize’s ‘Uno’ from YouTube over copyright infringement.

The video was later uploaded after renowned music producer Clemmo visited Magix Enga and pleaded with him to drop the petition.