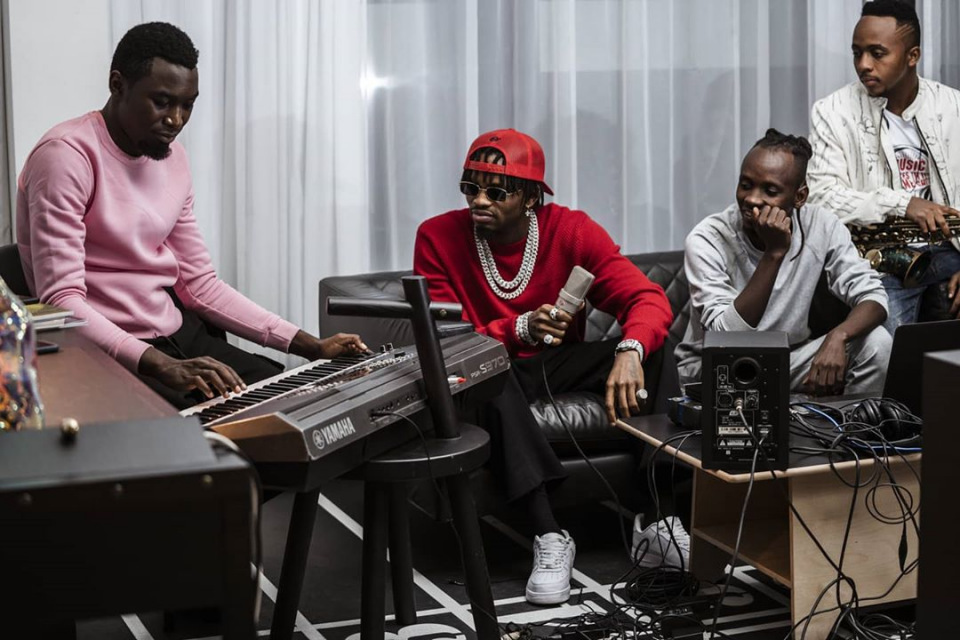 The Bongo music industry is currently one of the most vibrant in Africa, thanks to big tunes from artistes in the region.

When a song goes viral, credit is always given to the musician, forgetting the many people who worked behind the scene to make the song great.

One of the key components of a great song is the beat, and this is the work of the producer.

This article looks at some of the best music producers in Tanzania that we get hear being mentioned on several songs:

Iraju Hamisi Mjege famously known as Lizer Classic is one of East Africa’s best music producers. He has worked under the WCB record label for a long time now. Lizer started his music production career 11 years back.He is credited for producing a number of top songs that include; Sikomi, Eneka, Hallelujah, Waka, Kijuso, Kwangwaru, Show Me, Tuachane, Zilipendwa, Jibebe. He is also the brain behind Diamond Platnumz’s “A Boy from Tandale’ album that dropped in 2018. 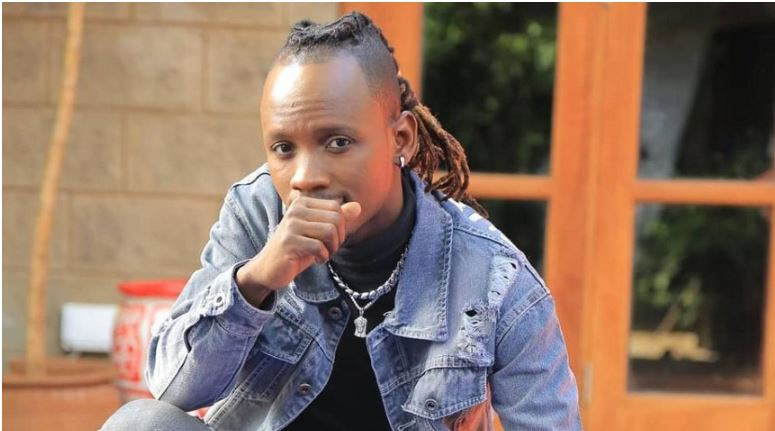 In 2014, he was awarded Producer of the Year thanks to his amazing talent. Last year, he got the chance to be among the producers of the coke studio show.

He is Nandy’s official music producer. He has worked with many artistes across the continent including; Lulu Diva, Mauasama, Shetta, Papa and Willy Paul. He is among producers that are credited with creating amazing sounds that have revolutionized the Bongo music industry. 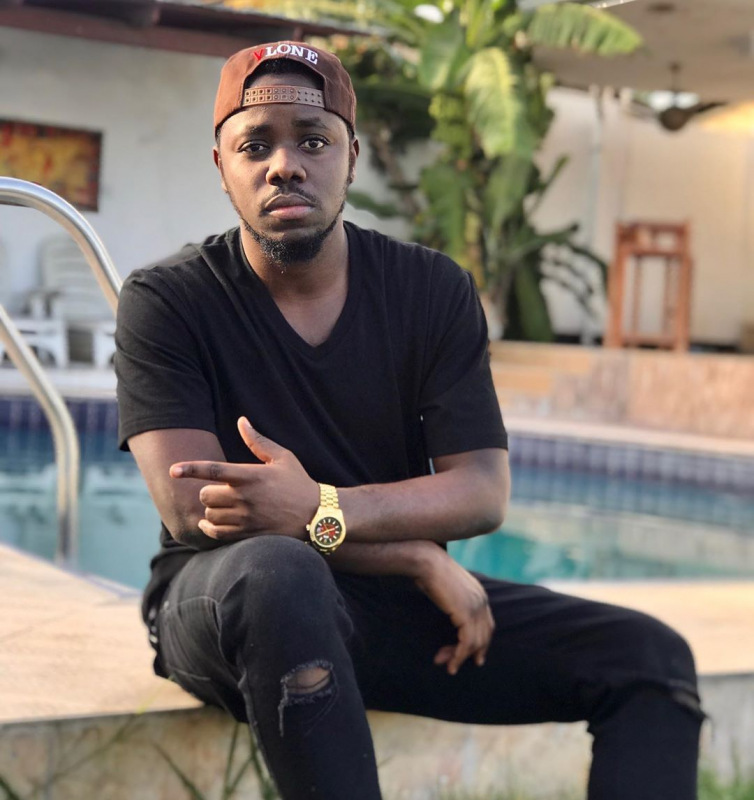 S2kizzy is a musical genius. He is the brain behind Wasafi latest ‘Quarantine’ hit that has conquered East Africa.He is a more of an upbeat kind of producer and has worked with several artistes including Whozu, Rayvanny, Diamond Platnumz, King Kaka, Linex among others across Africa. 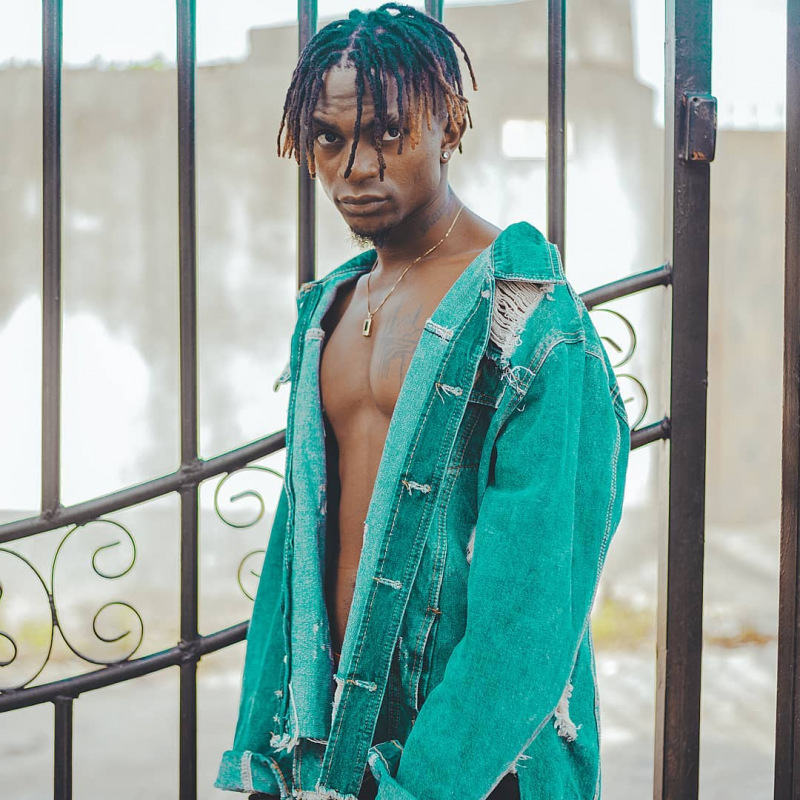