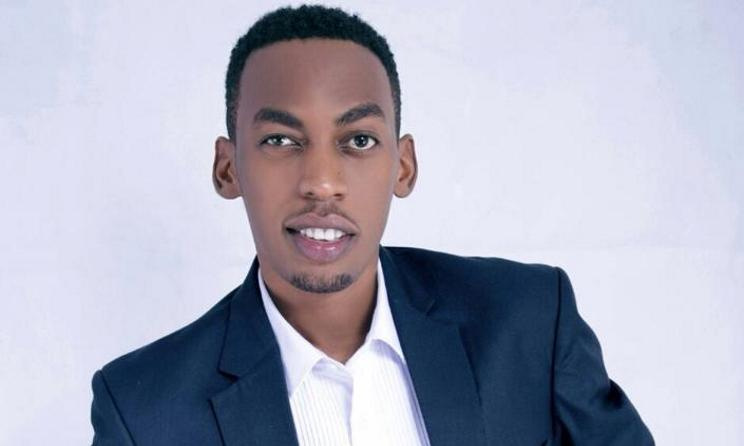 Who is Goodluck Gozbert? Goodluck Gozbert is a Tanzanian gospel singer known for his soulful sound and his punchy spiritual lyrics. He currently resides in Dar es Salaam but his birthplace is in Mwanza.

How old is Goodluck Gozbert?

How Did Goodluck Gozbert Join Music?

Goodluck Gozbert had a passion for music at a young age. In previous interviews, Gozbert pointed out that he had no intention of pursuing music as a profession but due to hardships he was forced to explore his talent. He volunteered as a producer in Mwanza something that gave him a foundation for his career. He became a household name in gospel music from 2017. From the start, Gozbert was known as Lollipop when he was mainly a music writer. Before releasing his songs, Gozbert was also involved in music production. 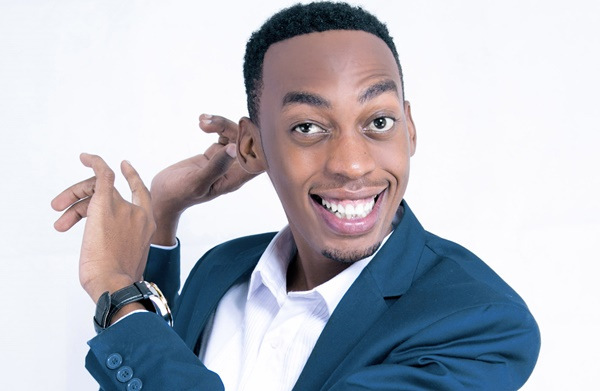 In the course of his music writing career, he has worked with top secular artistes like Ben Pol and Ommy Dimpoz. His music draws inspiration from his life experiences. Currently, Gozbert produces music under his recording label Mini sound Most Of his Works.

What are some of Goodluck Gozbert’s Popular Songs?

Which Awards had Goodluck  Gozbert Won? 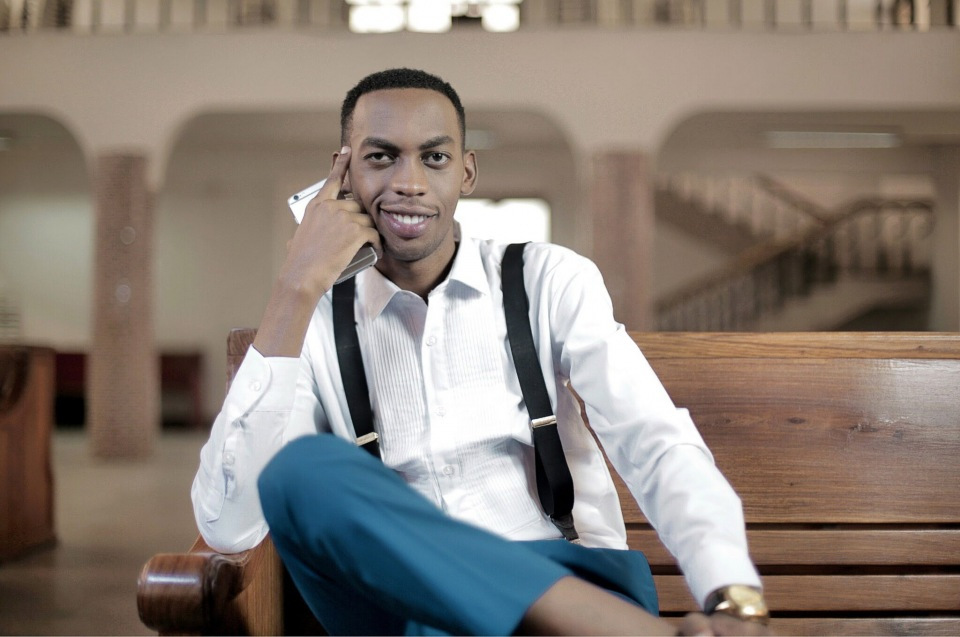 What is Goodluck Gozbert’s Net worth?

Goodluck Gozbert has not publicly declared his net worth. However, he earns his money from music royalties, endorsement deals, and digital streaming platforms. 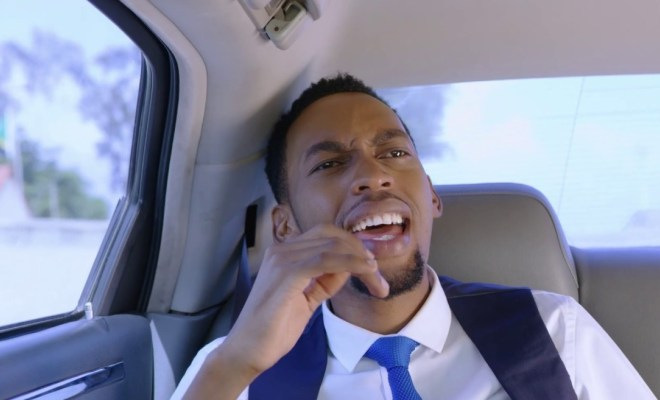 Is Goodluck Gozbert in a relationship?

At 29 years old, Goodluck Gozbertis yet to marry. Currently, there is no public information available regarding his relationship status.