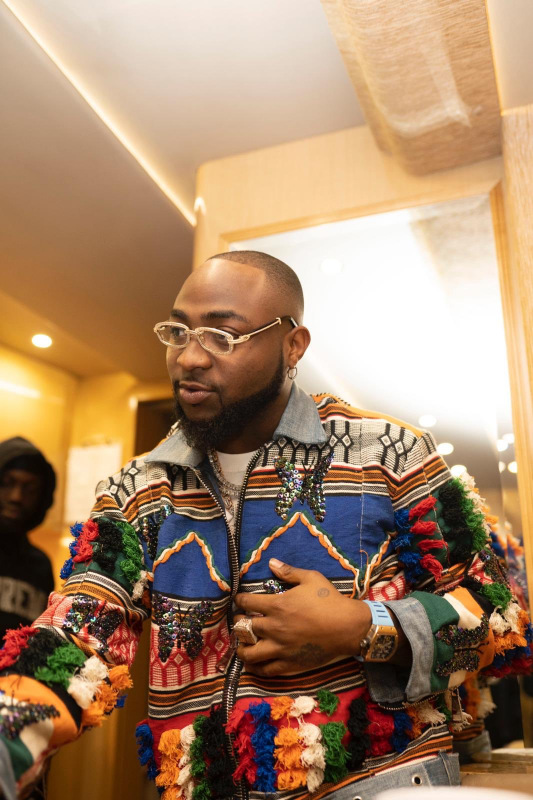 American-born Nigerian singer Davido has achieved yet another milestone thanks to his 2017 hit single 'Fall'.

Davido while celebrating the Canada Gold status had noted that the next target was the US, and it has finally come to pass.

In a post on his social media pages on Wednesday, the Atlanta born singer while sharing the news with his fans seemed to throw shades at those who laughed at him when he said he had set his eyes for the Gold certification in the US.

"I PREDICTED THIS COUPLE DAYS AGO !!! FALL IS NOW CERTIFIED GOLD IN THE ‘USA !!!!! THEY LAUGHED AT ME BUT I DID IT FIRST." Davido tweeted.

According to Music recording certification, a single is certified Gold in the US after surpassing a shipment of 500,000 units.

Apart from Gold certification in Canada and now US, 'Fall' which is a second song off the A Good Time album had already been certified platinum by the Recording Industry of South Africa (RISA).

The single produced by Nigerian record producer Kiddominant has also set many other records among them being ranked as one of the top-100-most-Shazam-searched singles in America in January 2019, and was a top-10 record on Shazam in New York.

Kiddominant also won The Headies Award for Producer of the Year in 2017 for producing the song.

Visuals for 'Fall' posted on YouTube in June 2017 currently has over 169 million views.

And after getting the Gold certification, Davido has his eyes on Platinum which he says is only 200,000 units away.

"200 k away from platinum," he noted in another tweet.