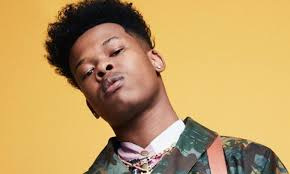 Def Jam Africa will follow the blueprint of the iconic Def Jam Recordings label, which has led and influenced the cutting-edge in hip-hop and urban culture for more than 35 years.

The label will initially be based in Johannesburg, South Africa and Lagos, Nigeria, but will identify and sign artist talent from across the entire continent. It will be supported by dedicated A&R, marketing, creative and digital teams from the UMG teams in both Nigeria and South Africa and will report to Sipho Dlamini, MD, Universal Music Sub-Saharan Africa & South Africa.

Get More on The Sauce