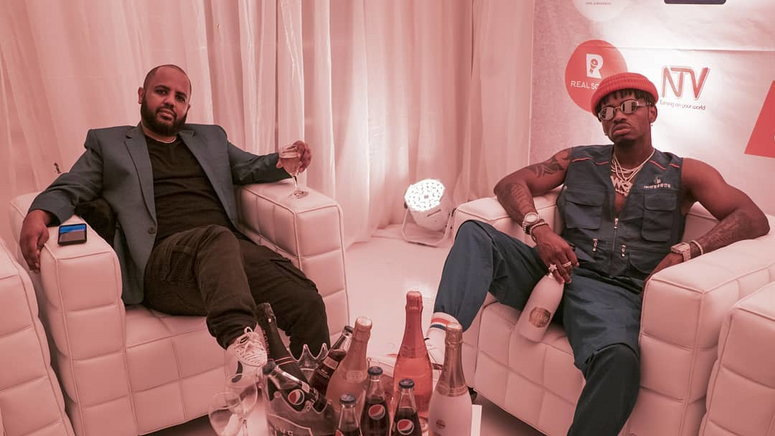 After his stellar performance at the Africa Day Benefit Concert hosted by Hollywood actor Idris Elba, on Monday May 25, 2020, Diamond Platnumz has something new for his fans.

Though it is not clear when the festival will happen, the WCB singer is clearly out again to take over the African scene musically.

Last Friday, Diamond and other Wasafi artistes treated their fans to an amazing trap song dubbed ‘Quarantine’ that has since blown up all over Africa and further.

Considering many artistes have had their shows cancelled due to the ongoing pandemic, a festival like this would be a breather for Diamond’s fans.

Following his performance at the Africa Day benefit concert, the ‘Baba Lao’ hit maker has been branded the African Michael Jackson for his stellar performance of  his ‘Jeje’ hit.

During his performance, he gave us a tour of his entire house, showing us his awards section, sneaker room, and other sections of his palatial home.

For now, the Quarantine dance challenge has taken over the internet, with music lover from around the world creating hilarious content around the song.