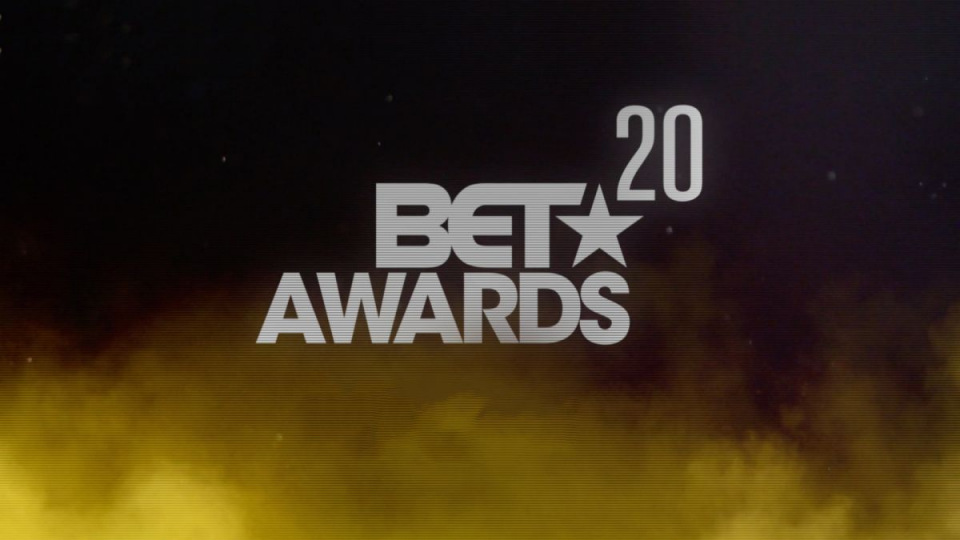 Many music award shows, such as the Academy Country Music Awards have been cancelled for 2020 set to return in 2021. BET have also cancelled their BET experience 3 day event but have kept the original date of their award night and will host the award show virtually.

The Award show will be produced by BET’s own Connie Orlando and Jesse Collins of Jesse Collins Entertainment. It will definitely be a new way of hosting events and hoping they will have pre-recorded speeches from artists who bag BET Awards on the 28th of June.