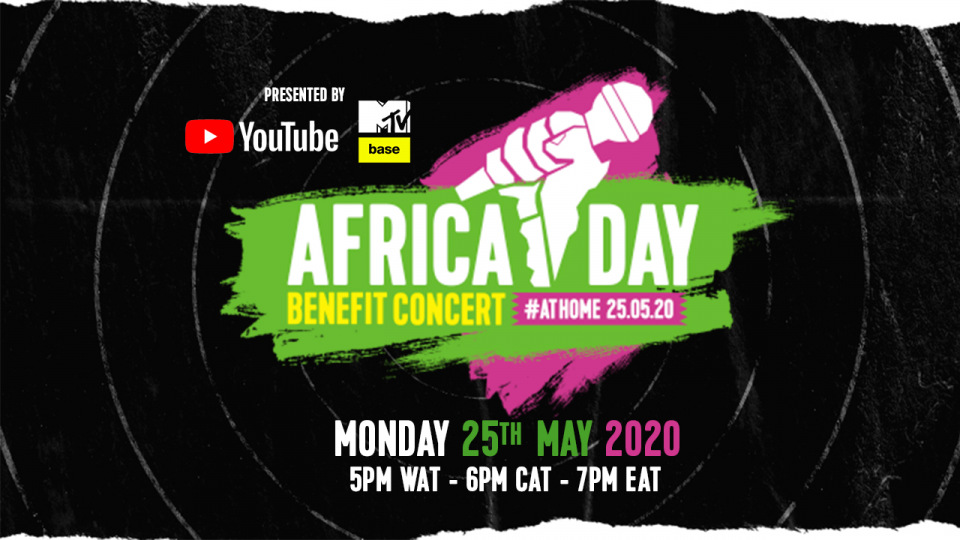 The two who had not been included in the earlier list of artists to perform are Davido and Niniola.

This brings to 8, the number of Nigerian artists selected join other top musicians across Africa in performing during the two-hour concert scheduled for Monday, May 25.

Other artists from Nigeria who will be performing include Burna Boy, Yemi Alade, Tiwa Savage, Adekunle Gold, Teni and Rema.

In a post on her social media pages on Thursday, May 22, Niniola said: "Hey Guys join me as we Stay Home and Celebrate #AfricaDay on Monday, May 25th. Tune in to the #AfricaDay Benefit Concert: At Home on the @MTVBaseAfrica @YouTube page... 5pm (WAT) & on MTV Base at 8pm (WAT)." 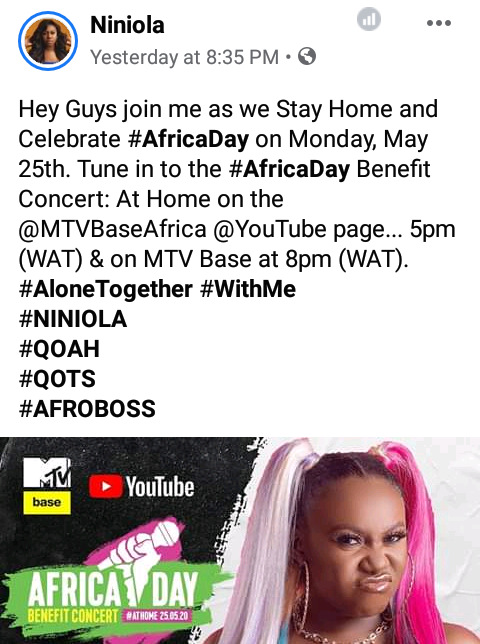 Niniola who was nominated for Most Promising Act to Watch at the 2015 Nigeria Entertainment Awards after releasing her debut single 'Ibadi' is among the popular artists in Nigeria.

A day earlier, MTV Base Africa had also confirmed that Niniola was to perform as well as the American-born Nigerian superstar Davido.

"Don't miss the #AfricaDayBenefitConcert , @davido will be reppin' Africa. Africa RISE and let's join efforts in raising funds for those most impacted by Covid-19. Streaming on the @MTVBaseAfrica YouTube channel on Monday, May 25th at 18:00 CAT & broadcasting on #MTV at 21:00 CAT," tweeted the MTV Base Africa. 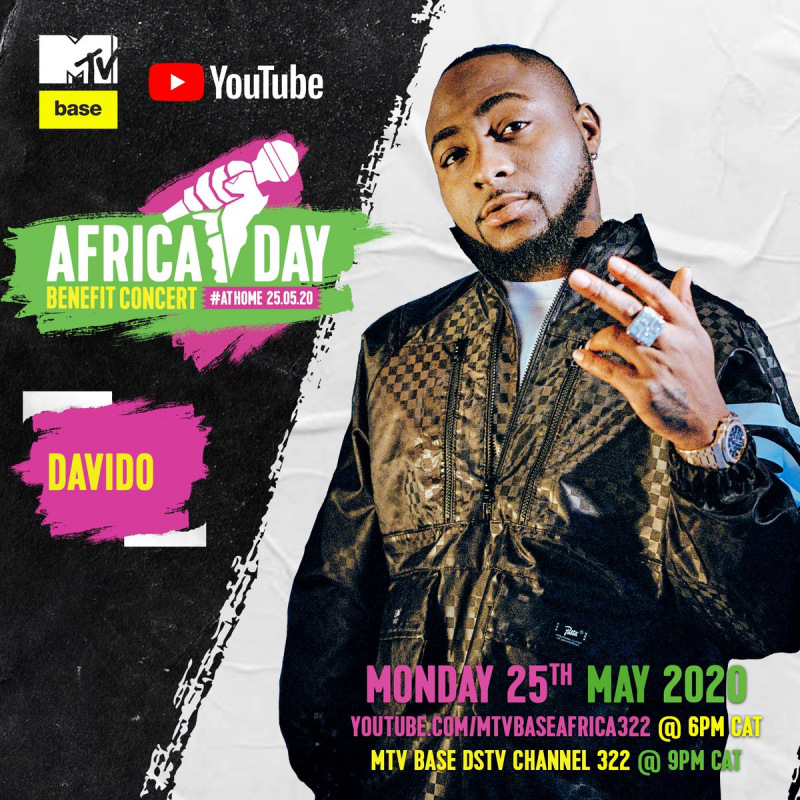 Davido, apart from being a popular figure in Nigeria is known globally having done collaborations with many top African and international artists.

Africa Day, marked annually on May 25, is the annual commemoration of the foundation of the Organisation of African Unity on 25 May 1963. It is celebrated in various countries on the African continent, as well as around the world.

The concert which will be hosted by actor Idris Elba will be streamed live on MTV Base Africa and YouTube.

It aims at raising funds to help African children and families that have been affected the Coronavirus pandemic.