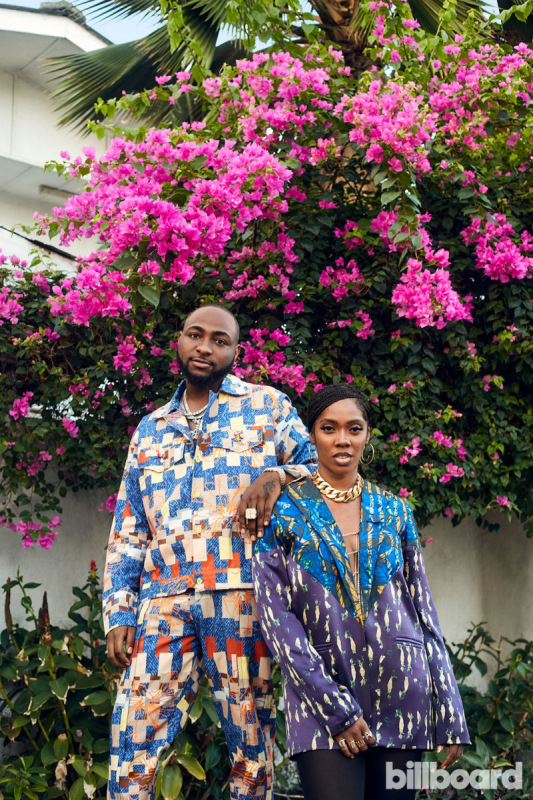 Davido has shared on His Instagram Page the Cover of Billboard Magazine where he has been featured.as the face in the latest edition.
Sharing his excitement, Davido shared, "davidoofficial: I cover magazine I cover magazine !!! @billboard Cover with my sister @tiwasavage and brother @mreazi !!! .... “The forces that unite us are intrinsic and greater than the superimposed influences that keep us apart.” – Africa Must Unite ! I DREAMT OF THIS SHIT!! 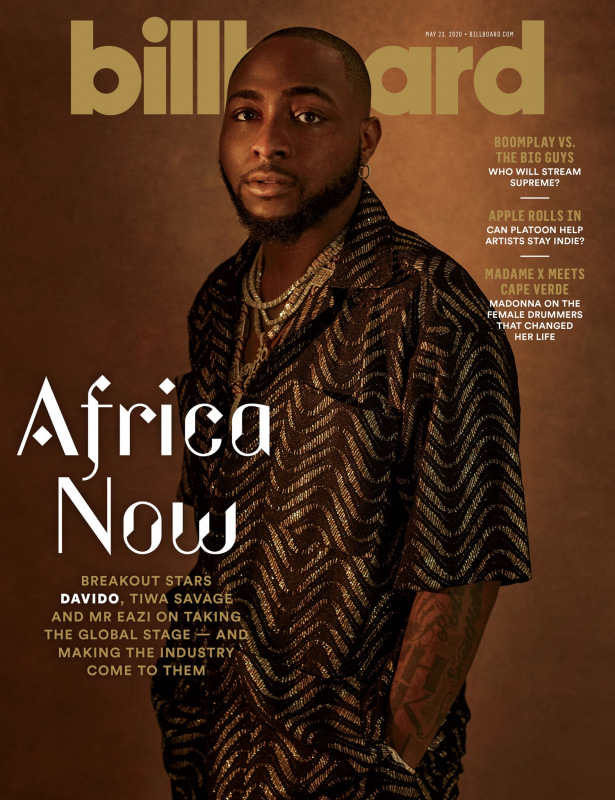 In the Section of "Africa Now", other artistes who have been featured include Tiwa Savage and Mr Eazi. The three have been able to concur their musical environments of origin and got a firm grip of the global and international market which has seen many musicians aye to retirement. 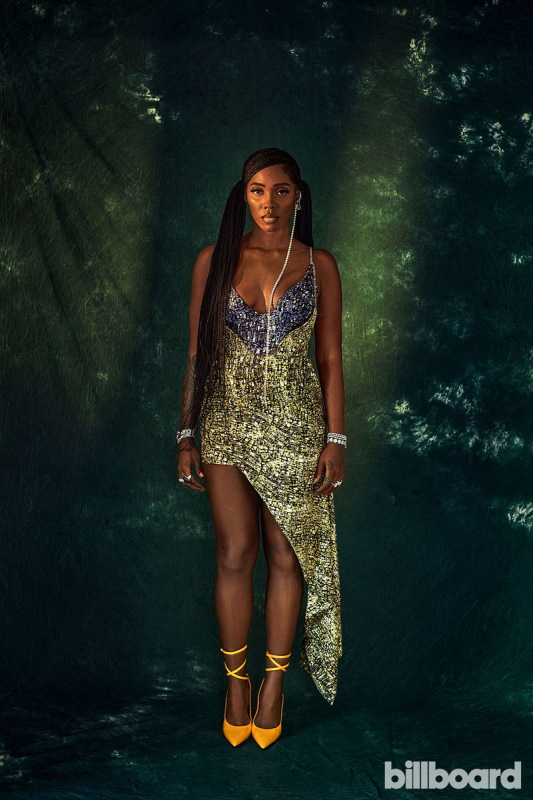 In a tribute to the three, Billboard has recognized them saying, "Among Africa’s 54 countries, Nigeria, with an estimated 206 million people, has the largest population and the largest economy.

It has also emerged as a particular wellspring of talent, thanks to stars like Tiwa Savage, Davido and Mr Eazi, whose diverse paths through the industry have helped pave the way for other artists — and highlighted just how many possibilities await African talent."
Here are tho Photos Courtesy of The Billboard from the Photo shoot on May 5th and 6th. 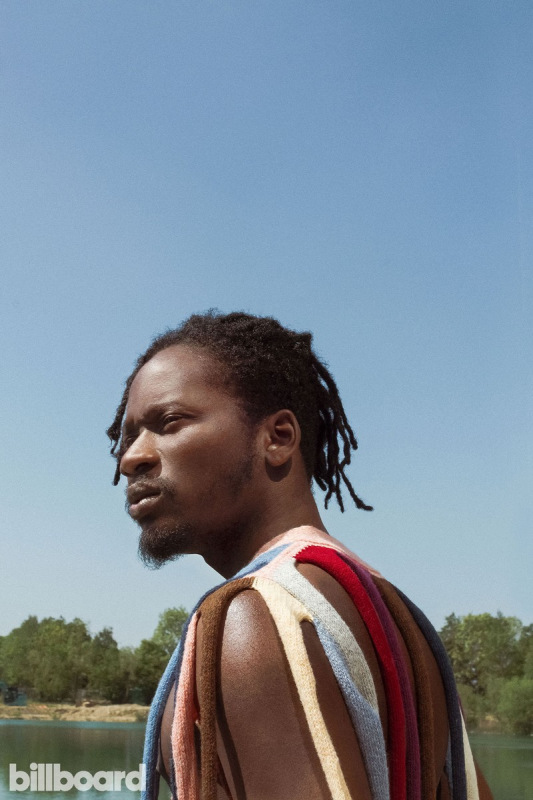 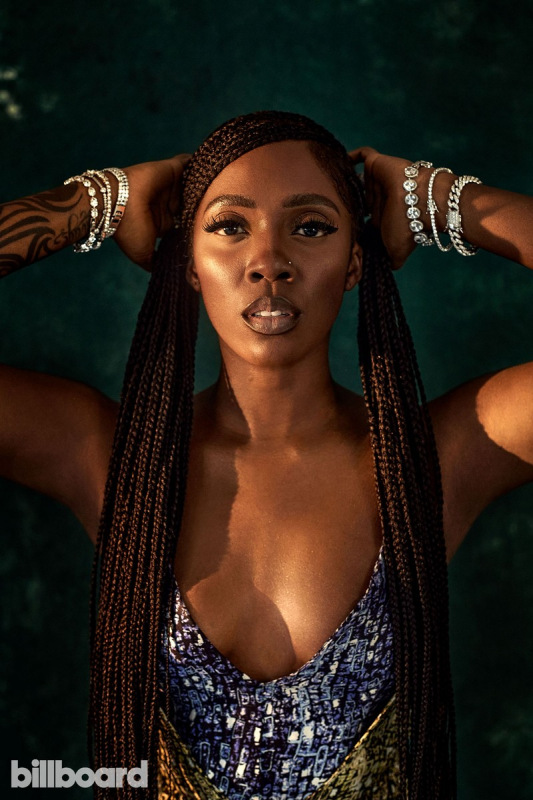 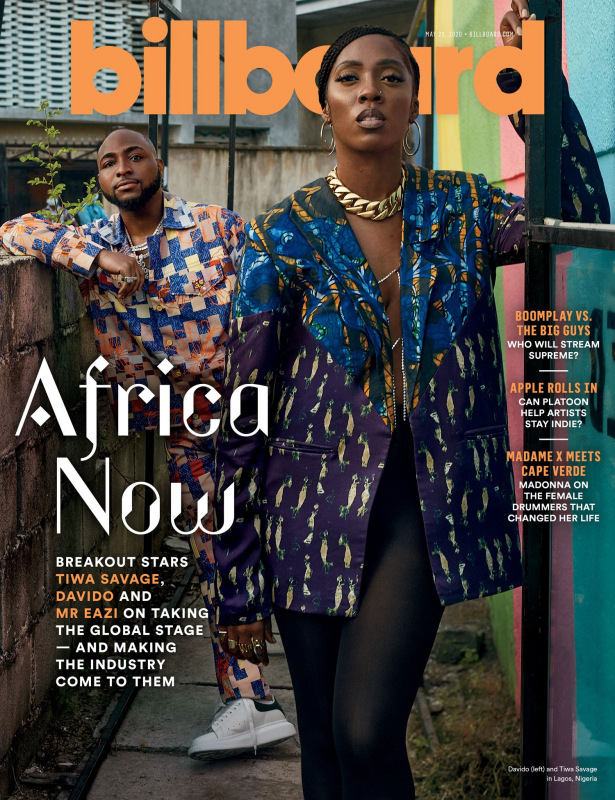