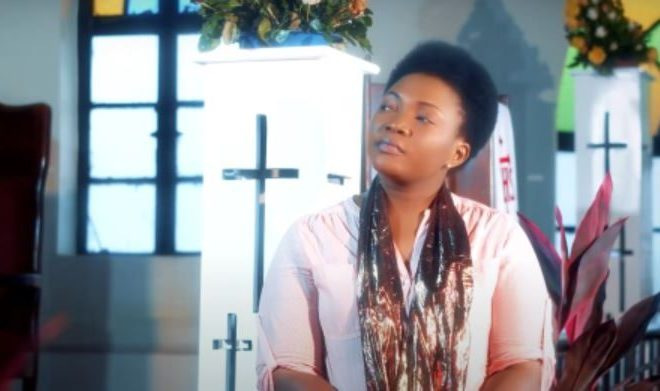 The song is calling on human beings to cast their burdens before God in all situations.

Mwaipaja states that despite telling her friends about her hardships, they are not able to help because they lacked the understanding regarding her sufferings.

She sings that God knows all her troubles but at the same time she pleads not to be forgotten by the almighty.

Mwaipaja references biblical happenings when the Lord promised to deliver His people, but took longer while suffering continued.

An overview of the song shows some basic yet punchy production work used to deliver the message.

It is a typical Tanzanian gospel song that incorporates the use of a guitar and the piano to deliver the message. Mwaipaji’s voice is perfect for the message delivery.

On the other hand, the video concept is pretty simple. Most of the shots have been in the church while others are in the streets, as a means of enhancing the message.