Daddy Owen Addresses Exodus of Musicians from Gospel to Secular 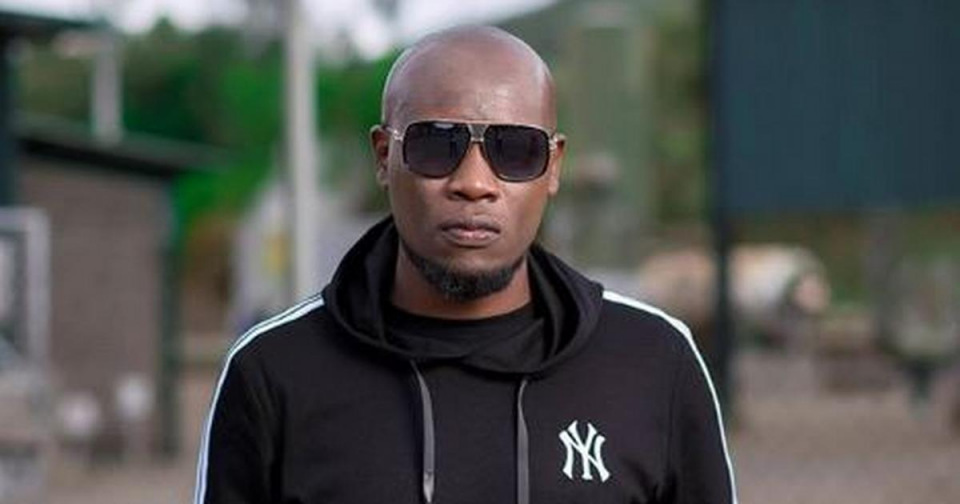 Veteran Kenyan gospel musician Daddy Owen has addressed the exodus of musicians from the gospel ministry, to secular music, stating that the issue has been there, and will still be.

In an interview with Mseto East Africa, he noted that gospel artistes need to adhere to their calling, adding that when God calls you, and gives you a mission, you must fulfill it.

He cited the case of Jonah in the Bible, who tried evading his calling but ended up being swallowed by a finish, and eventually repenting, and fulfilling his mission.

The Kenyan gospel music industry has been engulfed with a number of issues leading to the exodus of several top artistes including Willy Paul.

A couple of weeks ago, renowned Kenyan gospel musician Bahati shut down his EMB record label stating that he was being fought by other artistes in the industry.