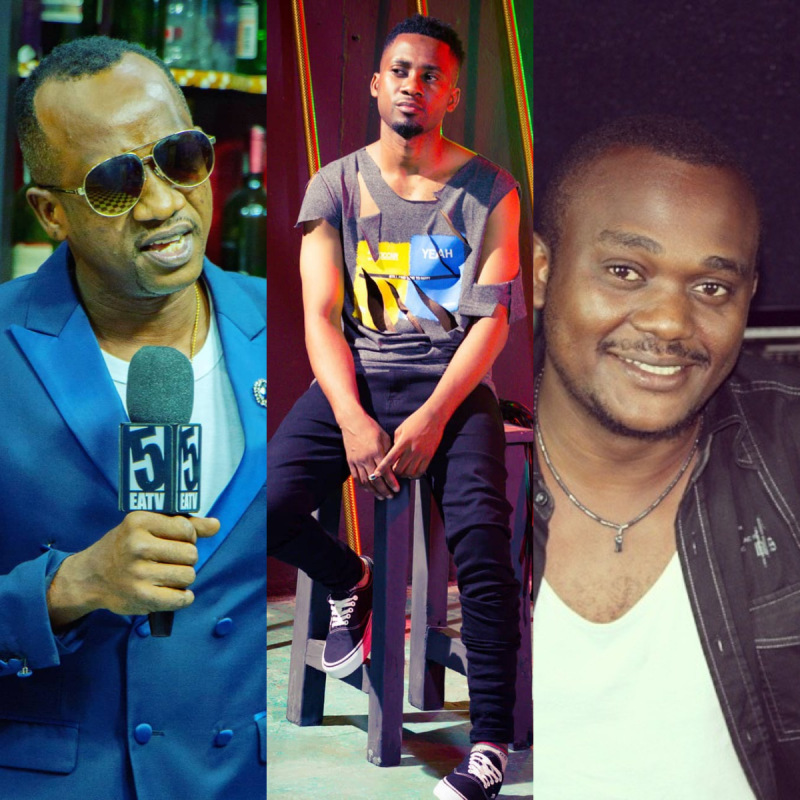 The Bongo music industry is very dynamic. Each day, we get to hear a new song and watch a video that is probably better than our previous favorite one.

Thanks to technology, the style of music has also changed drastically with the new generation coming with new genres of music.

The changes in music production, coupled with realignments in the Tanzanian music industry, have seen some veteran artistes struggling to stay relevant in the music scene.

Some have lost relevance and decided to hang their boots, while some are struggling to remain afloat in the competitive industry.

This article looks at 3 veteran Tanzanian musicians struggling to make a comeback in the industry:

He is famed for his ‘Pii Pii’ hit from 12 years ago. He first came to the limelight with his RnB hit ‘Hello’ that made many fall in love with him musically.

He later did a series of songs that include; Rita, Mbayuwayu, Njiwa, Busu la Pinki among others that endeared him to the East African audience. 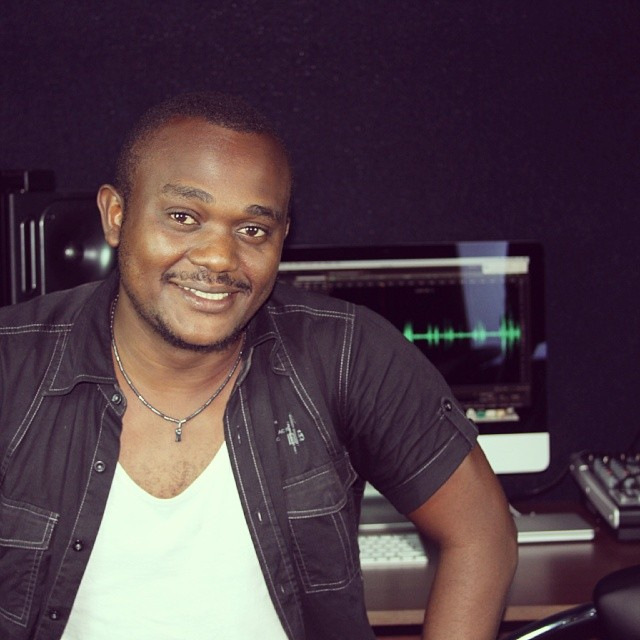 However, a year later, he started fading away, with no new music. He, however, resurfaced recently with a series of new music under the Baobab Studio. The new songs are struggling to get viewership online.

TID became a sensation after his hit song dubbed ‘Nyota Yako’. The song went viral across the region, endearing him to the East African audience. 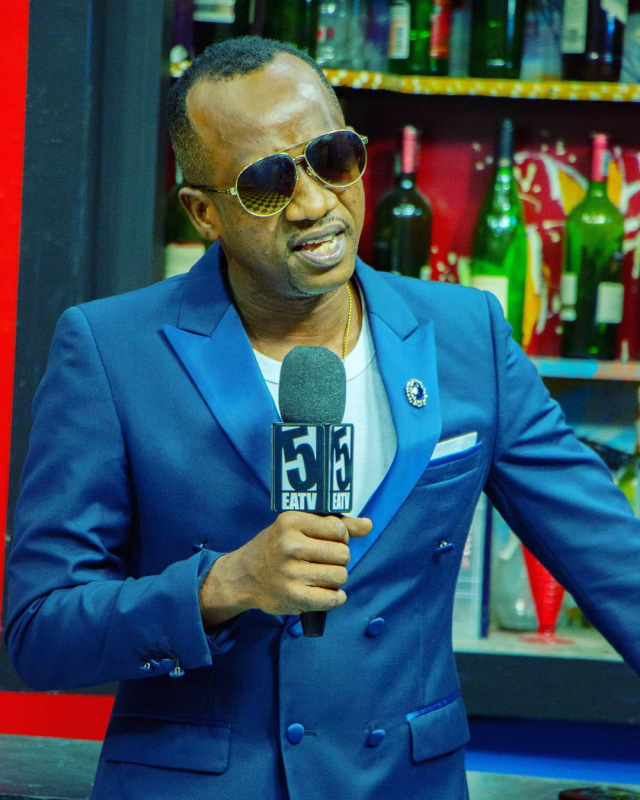 After ‘Nyota Yako’ he dropped other tunes that included; Kiuno, We Dada, Zeze, and Siamini. He, however, went on the low sometime in 2012, and has been struggling to make it back.

Last year, he worked with Lady Jaydee and produced ‘Anymore’ that did relatively well, but not as expected.

He made his name after his song ‘Binti Kiziwi’ went viral in the region. He, however, disappeared after the songs with reports indicating that the vixen in the video had been jailed in China. 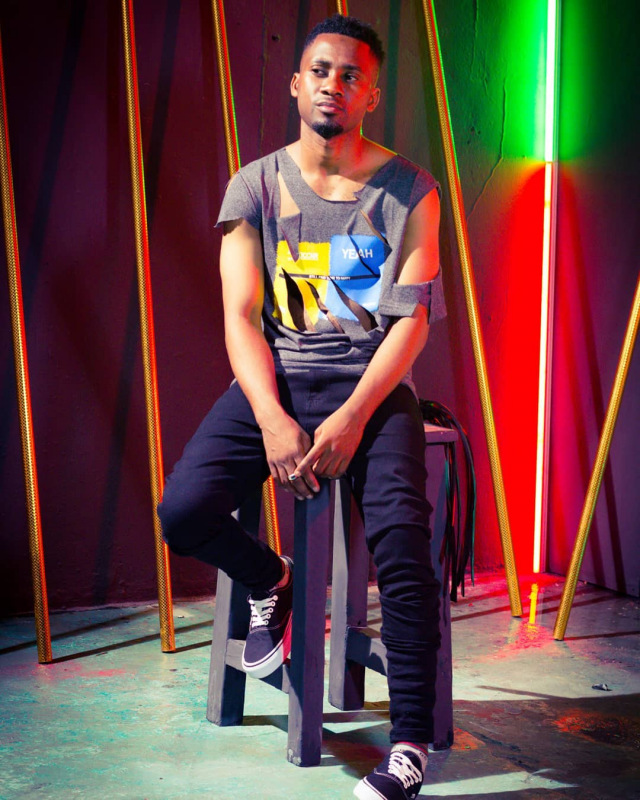 He has been dropping new songs but none has picked. Z Anto recently dropped ‘Nichape’ after the vixen was released from jail in China.