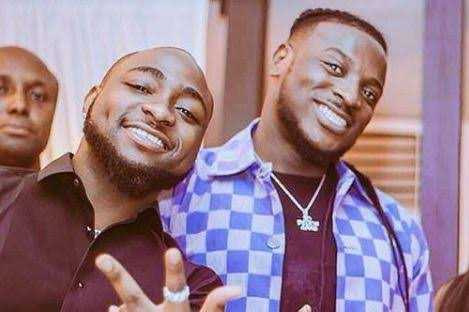 Nigerian singer and songwriter Peruzzi has revealed that he is working on a new project that will be dropping soon.

In an announcement made by the singer on his social media pages, the new project will be titled 'Gaza'.

It remains unclear whether the new project is a single, an EP or an album.

'Gaza' according to Peruzzi is produced by American-born Nigeria singer, songwriter and record producer who doubles up as the DMW boss Davido, a producer he has always wanted to work on his songs.

"Always wanted Baddest To Produce Me A Record & He Did At The Right Time !!!!!!! “AND ON THE BEAT IS DAVIDO” #GAZA IS COMING!!," Peruzzi tweeted alongside part of the project. 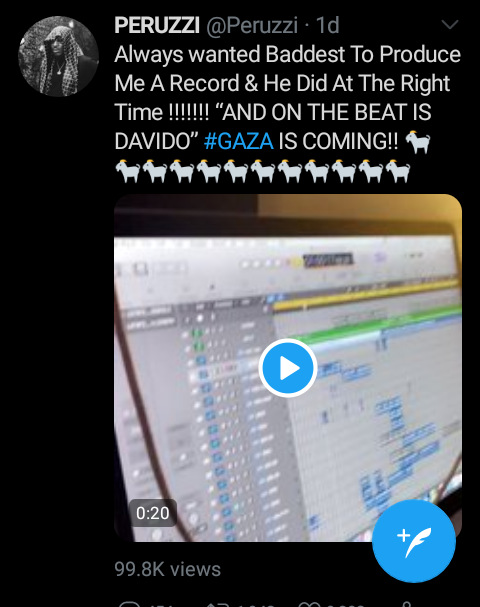 Davido in a tweet confirmed that he indeed produced 'Gaza' while also revealing that it is the first time in 8 years that he has worked on a song as a producer.

'Gaza' has already been tipped to be a big project even before it is officially released.

What remains unclear is whether the project is a single song or has mutiple tracks. All indications however are that 'Gaza' is more than one song given that Peruzzi has said it will be dropping on September 4.

In one of his social media posts, the singer also dropped a hint of more than one tracks with a tweet: "Track 4 WAVVY Produced By @davido #GAZA." 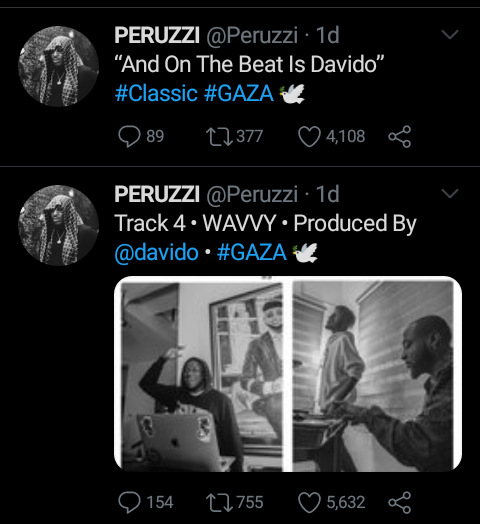 The sound engineer for 'Gaza' is another artist singed to DMW, talented rapper Dremo.

The singer and talented songwriter had also hinted that he was working on another song with award-winning singer Tiwa Savage.