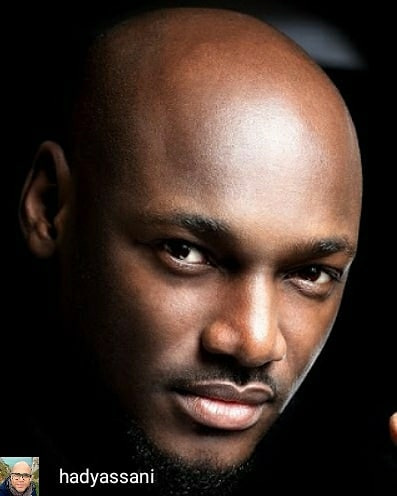 Popularly known as 2face Idibia until July 2014, born Innocent Ujah Idibia who now prefers to be addressed as “2baba” took to Instagram page in commemoration of mothers day to Celebtate his Wife in a special way.
"It’s one thing to be a great woman, and another thing to be a wonderful mother. You have both qualities and that makes you an epitome of a super natural mother. I’m 1000 percent positive your kids are super proud of the mom that you are.
Happy Mother’s Day my Queen @annieidibia1
And all the super mums out there"

He married his long time girlfriend Annie Macaulay, a Nigerian actress, model, and presenter, on 2nd May 2012 and together they have 2 daughters.
The couple also had a traditional wedding ceremony.

Altogether, 2Baba has seven children born to him by three women.
Nino - His mother is Sumbo Ajaba
Zion – He is the second child of Sumbo Ajaba and
2Baba Justin – His mother is Pero Adeniyi
Rose - Pero Adeniyi's daughter
Innocent Idibia
Isabel Idibia - She is the daughter of Annie Macaulay
Olivia Idibia - She is the second daughter of Annie Macaulay