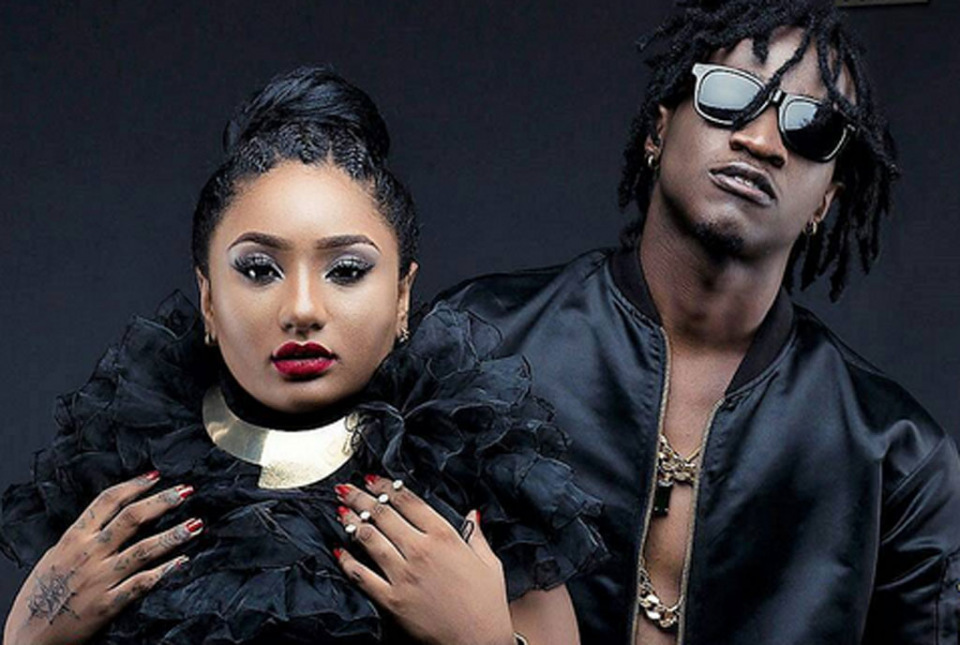 Tanzanian singing duo Navy Kenzo has announced that they will be releasing a new album in 2020.

It has been three years since the duo dropped their ‘AIM’ album back in 2017, a project that introduced them to the fans.

After the release, Navy Kenzo has been dropping singles where they featured acts like Patoranking and Diamond Platnumz.

In a message posted by the Navy Kenzo public relations team, the singing duo revealed that they have been spending a lot of time in the studio working on their upcoming album whose release date is yet to be released.

According to the PR team, the EP could have been released early but it didn't have enough songs meaning they had to record more.

Their 2017 AIM album received a lot of airplay across East Africa, and it remains one of the duos most successful projects.

The group is currently flying high with their hit single ‘Why Now’ that was released early this year.