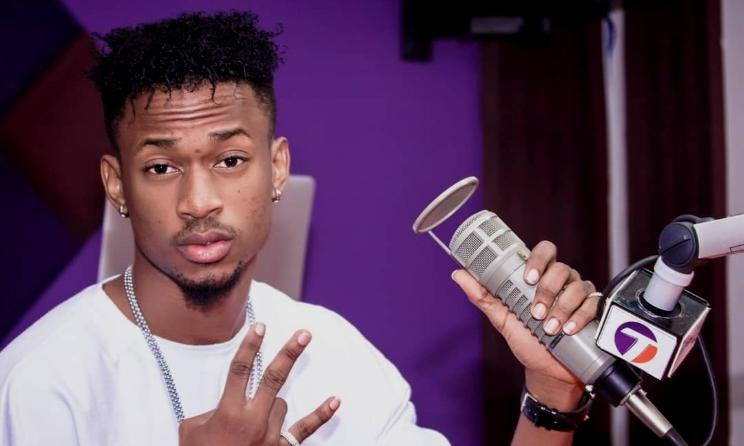 Speaking during a recent interview, Nedy revealed that he has already done a collaboration with King Promise, but they are unable to shoot the video.

The singer noted that he had scheduled to shoot the video in April but he cannot travel due to grounded flights as a precautionary measure to fighting the virus.

“I had talked with King Promise and we had planned to shoot a video in April. Now April is over but I cannot travel due to the Coronavirus travel restrictions,” said Nedy.

Nedy noted that it is now almost impossible to finalize the collabo arrangements since the virus has forced many artists to reschedule their plans.

Already King Promise was supposed to begin his United States tour after May.

On the other hand, Nedy was set to travel back to Ghana and arrange a collabo with Stone Boy but the movement restrictions have held him back.

He noted that before the Coronavirus, there were existing talks on a collabo with the Ghanaian rapper.