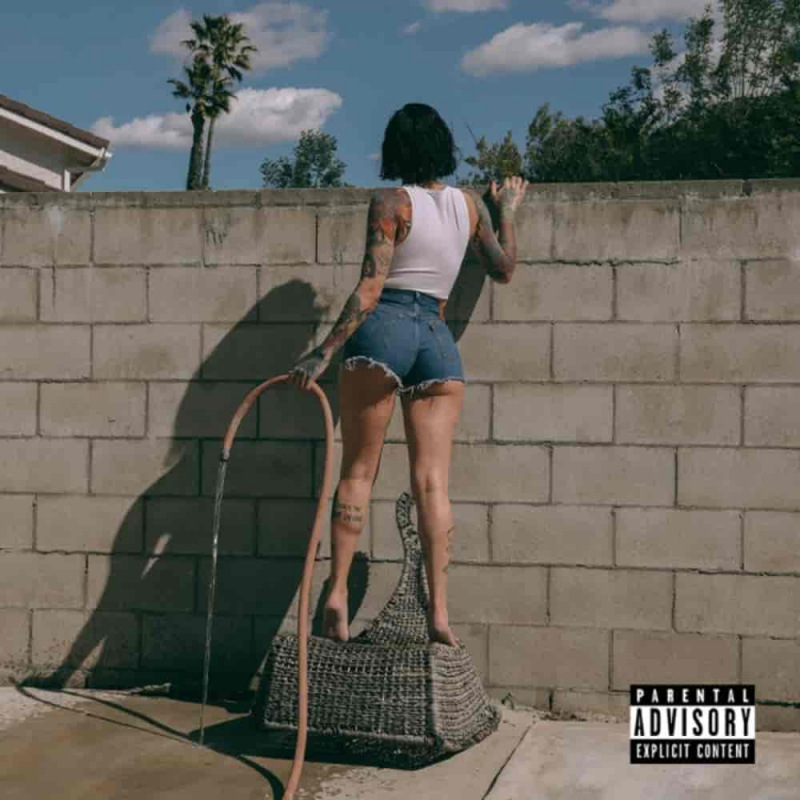 It has been 3 years waiting for a full project from Kehlani and watching her tease it while in the studio with her daughter for a while. She finally released her new album over the weekend. The album is titled ‘It Was Good Until It Wasn’t’.

‘It Was Good Until It Wasn’t’, in the words of Kehlani is an album about perspective. The album cover, which has been making rounds everywhere explains this pretty well; the cover is Kehlani peering over her fence from her yard and on the back cover, there is kehlani peering back amidst chaos. This demonstrates the whole aspect of the grass being greener on the other side, but on who’s perspective?

In this R&B album, we listen to Kehlani spill her heart to us. We go through her past loves, her loss and past mistakes. She includes anecdotes done by Megan Thee Stallion on Kehlani’s sexual empowerment and really every woman’s. The outro is done by her late sister Lexii.

The 13 track project is a very melancholic, sedate and jazzy vibe. Kehlani uses her voice to layer harmonies and a few different pre-recorded audios to layer on it. It has few collaborations including Tory Lanez, Jhene Aiko, Masego, James Blake and Lucky Daye.

The album includes pre-released singles; ‘Toxic’, ‘F&MU’ and ‘Everybody Business’. All have videos that were shot at home during this lockdown period.

Catch a vibe with Kehlani on all streaming sites.