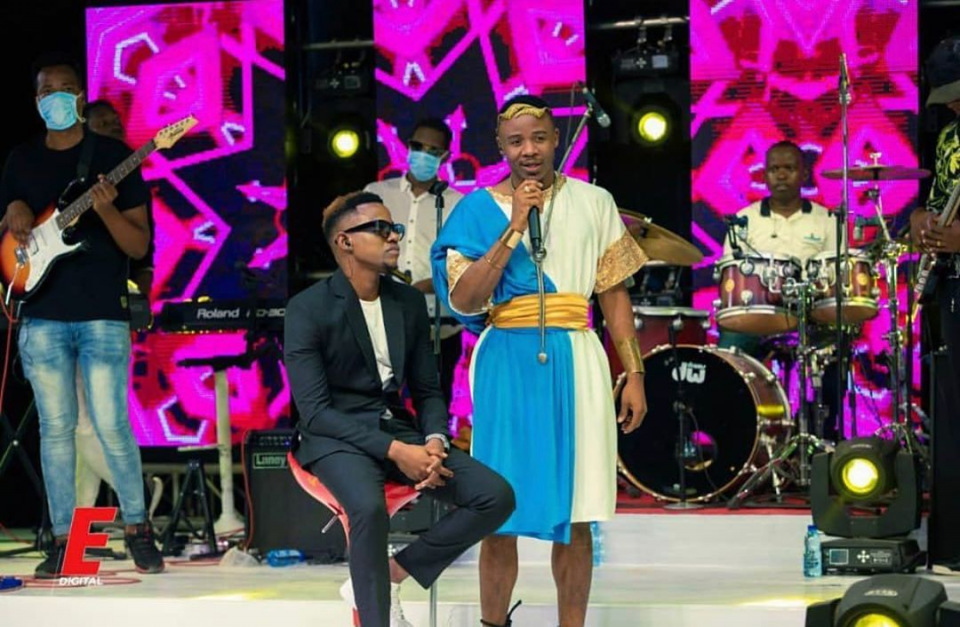 Tanzanian singer Tommy Flavour has given an in-depth description of what he looks out for when writing music for a female singer.

Speaking during an interview on Wednesday, Tommy noted that he has to put himself in the shoes of that female singer first before writing any song.

The new Kings music signee noted that he also looks at the singer’s ability to sing, her keys strengths, and the ability to connect with fans.

“When writing for female singers it's not an easy task especially when writing love sings. I look at three basic things, her ability to sing, her keys, and her connections with fans. Once I get these things rights, I put my music writings skills into work by incorporating artistry,” said Tommy.

In the course of his career, Tommy has written songs for various female singers in Tanzania and Kenya.

He noted that he has worked with Ommy Dimpoz, Nandy, Vanessa Mdee, Wahu, Avril among others.

Regarding his songwriting charges, Tommy disclosed that the fee is determined by his record label.

Meanwhile, the musician recently dismissed claims that he had written ‘Far Away’ song for Diamond Platnumz.

He noted that the claims were not true, although he acknowledged that he contributed towards the song.

“I did not write the song for Diamond, I only contributed towards Vanessa Mdee’s verse. Although I have worked with Diamond on a different project,” said Tommy.