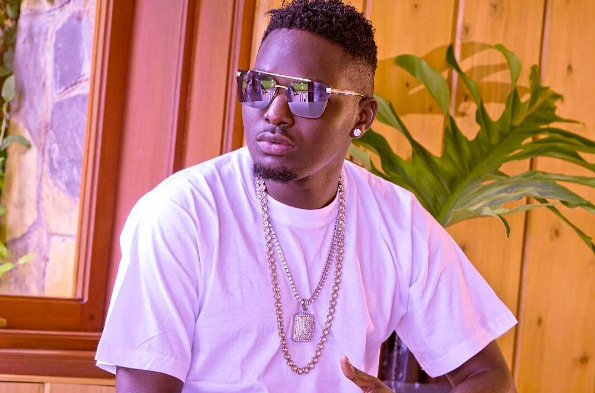 Who is Barakah the Prince?

Baraka Andrew Odiero alias Baraka the Prince is a Tanzanian musician and singer with personal roots in Kisumu Kenya. He is also a songwriter with notable projects in the bongo music scene. In past interviews, Barakah has always disclosed that he wanted to pursue music in his life. Barakah was born and raised in Mwanza on February 13, 1994.

Barakah began his career at an early age when he was involved in his church choir where his brother was the leader. By working closely with his brother on the choir, Barakah was further inspired to advance his passion for singing. Barakah officially chose to pursue music as a profession in 2007, when he ventured into Bongo Flava. 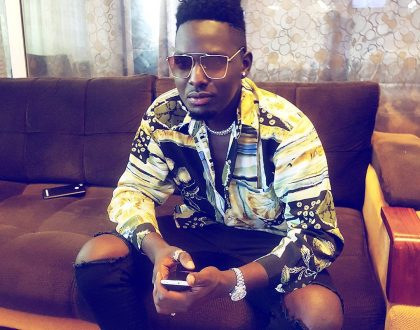 In 2013, Barakah got his first record deal after being signed on Tetemesha Entertainment. A year later, Barakah got an opportunity to share the stage with international acts like T.I from the U.S.A, Davido, Waje from Nigeria, Victoria Kimani from Kenya during the annual Serengeti Fiesta. Throughout his professional career, Barakah has released chart-topping music while at the same time working with other renowned musicians across East Africa like Kenya’s Otile Brown. He is credited with writing 'Nasimama' for Lady Jay Dee.

Being a professional musician, Barakah has been nominated and won several awards throughout his career. In 2015, he won the Best Upcoming Artist at the Kilimanjaro Music Awards. 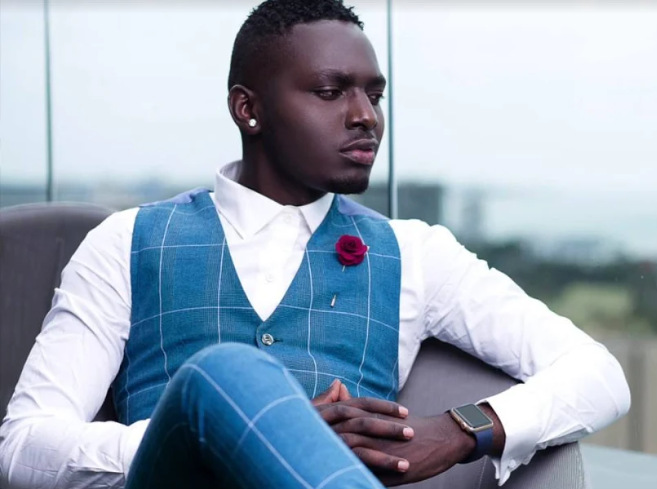 It is not clear whether Barakah is currently in a relationship. However, he has previously dated Najma Dattan popularly known as ‘Naj’. 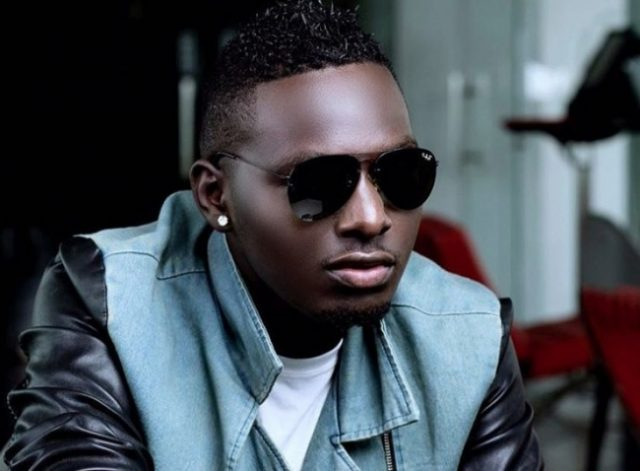 Barakah the Prince Net Worth

Barakah's actual net worth is not publicly known. However, the musician makes money from music royalties, endorsement deals, and live show performances.