Davido, Tiwa Savage Working On A Song In Upcoming Album 'A Better Time' 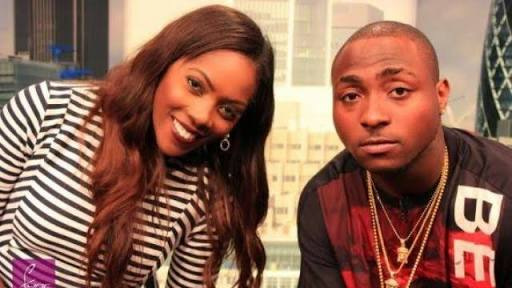 By now I bet you know that David Adedeji Adeleke, who is better known as Davido is working on a new album.

In case you didn't know, then be informed that the American-born Nigerian singer, songwriter, and record producer will be dropping his next project dubbed 'A Better Time' in July.

Davido who released 'A Good Time' album last year announced over the weekend that he is working on a new one.

Since making the announcement, the award-winning singer has been providing us details on what we should expect in his body of work.

At first he said a new song 'is loading' in which he features international Trinidad and Tobago-born rapper, singer, and songwriter Nick Minj.

It is widely expected that the song will be part of the upcoming project.

Davido has also said 'A Better Time' will be an 11-track project. 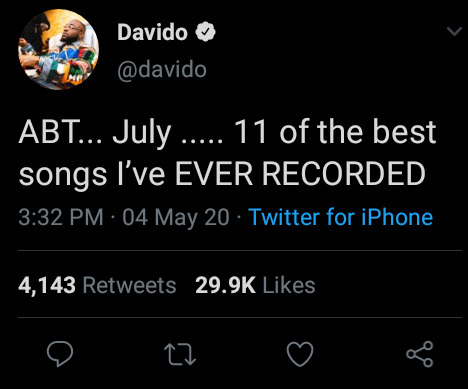 Apart from that, 'A Better Time' will also have at least one song in which Davido features Tiwa Savage.

The two have featured in several songs in the past and have developed a good working relationship as artists.

In a tweet on Monday about a joint effort with Tiwa Savage, Davido said: "Savage soldiers get ready! OBO X @TiwaSavage JULY !! #ABT," with Tiwa Savage simply replying to the tweet with; "Go time#ABT." 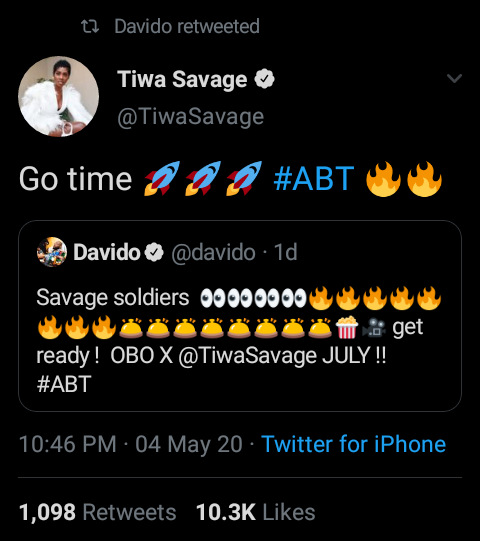 With a huge fan base locally, in Africa and internationally, the new album is definitely being much awaited.