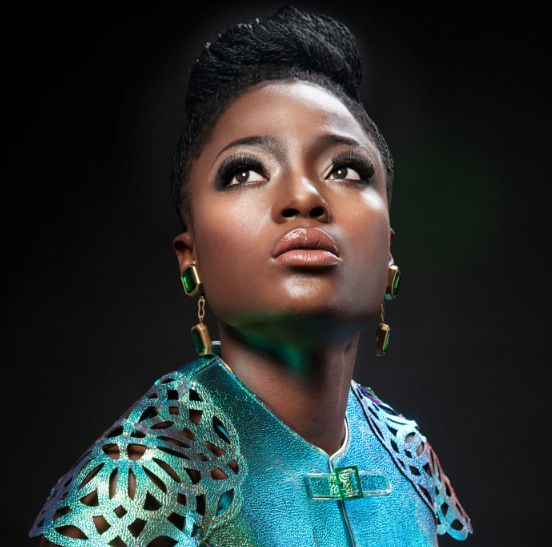 Award-winning Ghanaian vocal sensation Jane Awindor popularly known as Efya has expressed how proud she is to have inspired more ladies in the music industry to build their own brands and sell Ghanaian music to the world.

Coupled with her historic five-time back to back winning of the female vocalist at the Vodafone Ghana Music Awards, Efya is credited with several awards across the African continent and out of Africa and has produced countless number of songs since she started her music career.

The singer who was having a chat with her followers noted that now, female musicians are moving out of their shells to the forefront of music and that is an inspiration to her because she has been able to inspire them all through her craft.

She said, “I believe right now there are many Female artists out there creating their own brand and music and it’s beautiful to see that we have inspired so many and more to come”.