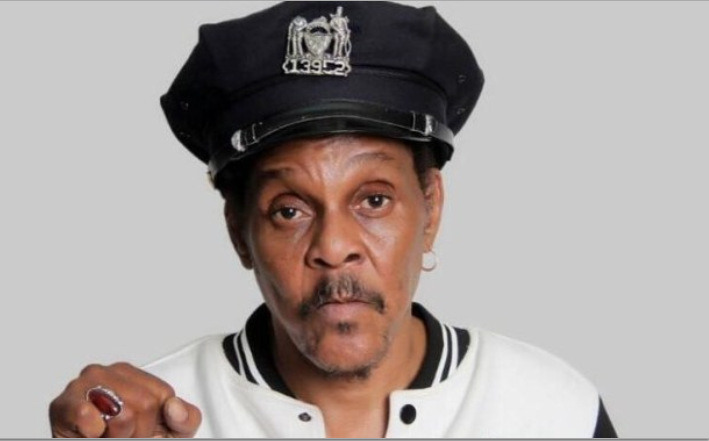 His arguably popular project is ‘Prisoner of Conscience', a 1988 album which included a hit single ‘Send Down the Rain’ that won multiple awards. Also known as The Rainmaker, Majek Fashek has worked with various artists worldwide, including Tracy Chapman, Jimmy Cliff, Michael Jackson, Snoop Dogg, and Beyoncé.

Majek Fashek identifies with his Benin roots which is largely attributed to a fact that after his parents separated, he remained in Benin City with his mother. He was born in Benin City to an Ijesha father and an Edo mother .

After remaining with his mother who had separated with his father, Majek Fashek joined a local church choir in Aladura where he learnt to play trumpets and guitar. He also composed songs for the choir.

Majek Fashek started his music career using the name Rajesh Kanal . He joined a music group Jastix that comprised of McRoy Gregg, and Drummer Black in the early 80’s.

Jastix would later disband after which Majek Fashek joined Tabansi Records under which he started a solo career in 1988 using his current stage name. His debut album ‘Prisoner of Conscience’ propelled him to being Nigeria’s top reggae artist with ‘Send Down The Rain’, a lead single in the album becoming the most popular song of the year.

The album won Majek Fashek six PMAN awards in 1989 among them; Song of the Year , Album of the Year and Reggae Artist of the year . Later in the same year, he released his second album I&I Experience under the Tabansi Label.

In the 90’s, he was signed to CBS Nigeria after leaving Tabansi Records where he released So Long Too Long , a song that was included on Putumayo World Music 's first album.

Majek Fashek would later be signed to Interscope Records under which he released Spirit Of Love album followed by The Best of Majek Fashek in 1994.

After being dropped by Interscope, Majek Fashek moved to Mango, a division of Island Records . His first album for the company included a cover version of Bob Marley 's ‘Redemption Song’. 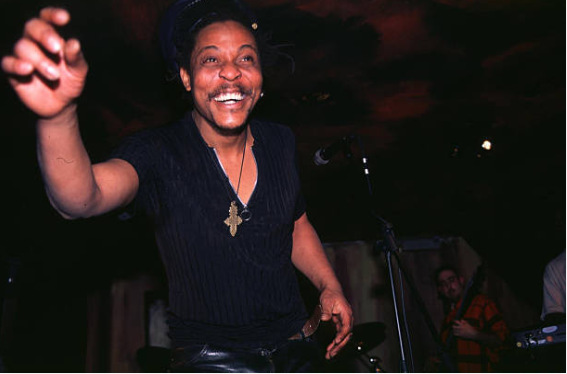 Majek Fashek is known to mix various genres like reggae and Caribbean indigenous hybrids such as fuji , jùjú into his own style ‘ K pangolo ’. He is one of the original Nigerian artists to be drawn to the music of the Caribbean that is reggae.

His musical influences include Bob Marley, the singer he resembles, vocally.

Aside from music, Majek Fashek was also an actor. He played a supporting role in the 2000 Nollywood movie Mark of the Beast, and starred in a commercial for non-alcoholic beverage Diamalt .

In 2016 , Majek Fashek performed in a 10,000-audience comedy show in Lagos, Nigeria. He also contributed the song ‘We Are Not Afraid' to a video featuring 200 celebrities to raise funds for the International Rescue Committee (IRC) and Human Rights Watch (HRW) in December 2016.

Majek Fashek was married to Rita Fashek whom they had four children together. His wife inspired the song ‘Without You’. They have since divorced. In 2015, it was revealed that the singer was bankrupt and battling drug addiction. He admitted that he needed help and was taken into an Abuja drug rehabilitation center.

Majek Fashek has since recovered, and returned to music. He was rumored dead in September 2019 with his manager confirming that he had indeed been critically ill and hospitalized at the Queen Elizabeth Hospital, Woolwich, England.

His first born son Randy in 2019 set up a GoFundMe account and announced that he ha d taken over his ageing dad's welfare.