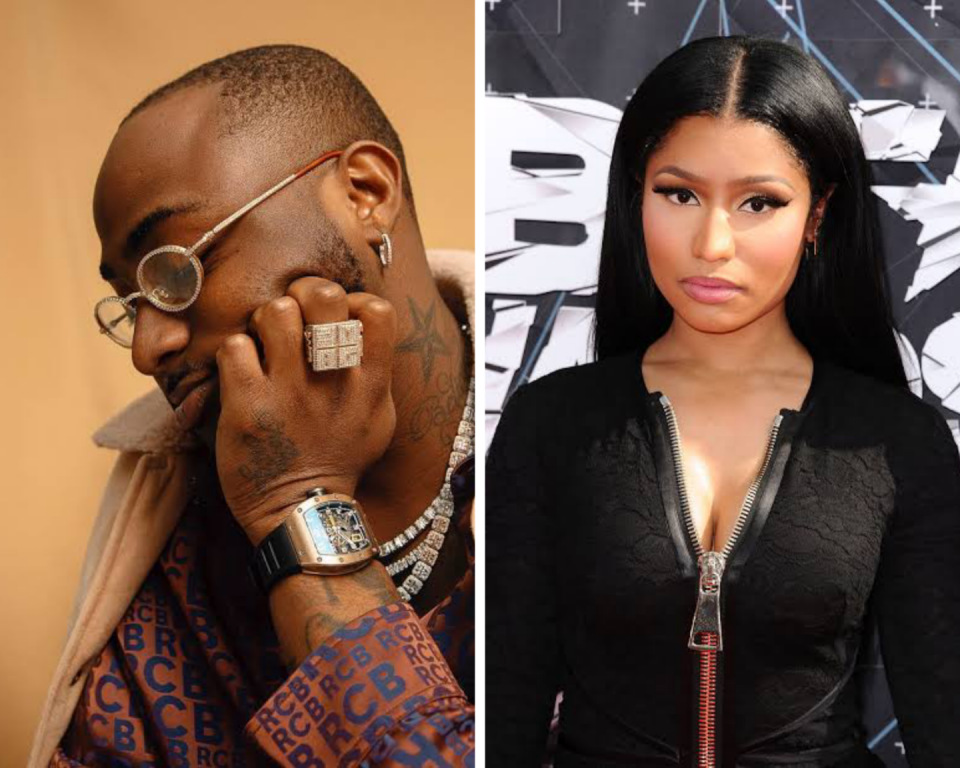 Nigerian Afropop Superstar, Davido, has confirmed and released an update of the upcoming project with US rapper Nicki Minaj.

Davido also took to social media on Saturday, his twitter account, to make the announcement to his numerous fans that his new album is on the way, and will be dropping in July. The album is titled ‘A Better Time’.

Two hours after revealing the album debut date, Davido announced that he will be featuring the Trinidad-born rapper Nicki Minaj in the new project and it will be produced by Speroach Beatz. Speroach had previously worked with him on “A Good Time” album.

The announcement also comes amid the coronavirus pandemic that has continued to ravage several countries across the globe.

Meanwhile, Nigerians took to Twitter to react to Davido's announcement in varying ways. While some are anticipating the song to drop, others were busy criticizing a yet to be released song.

Since his foray into the Nigerian music industry, the singer has become a sensation with strings of projects. He has also earned a slew of awards and a huge fanbase.