Nigeria Producers To Check Out 2020 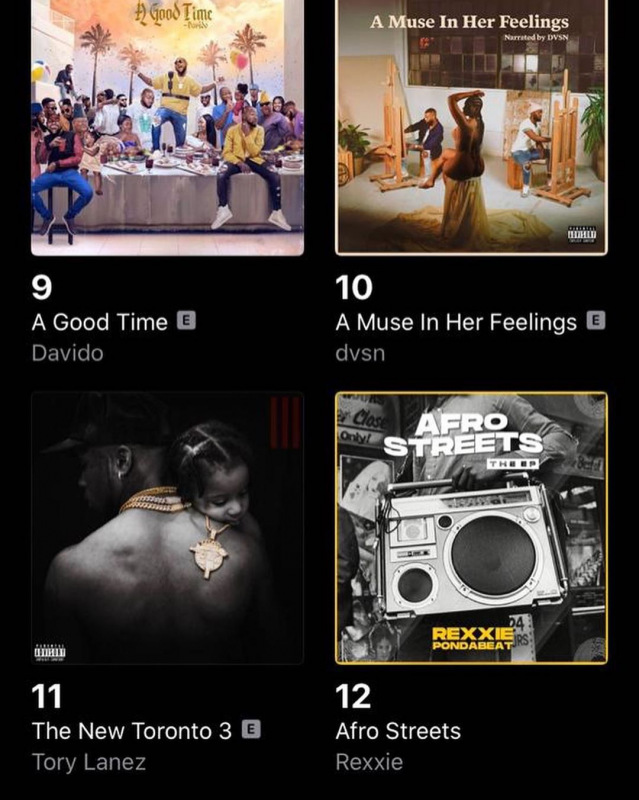 2020 is definitely a year to reckon as musicians are locked up at home due to the pandemic. Here are a few producers we are looking to get good content from even as we draw close to mid-year. 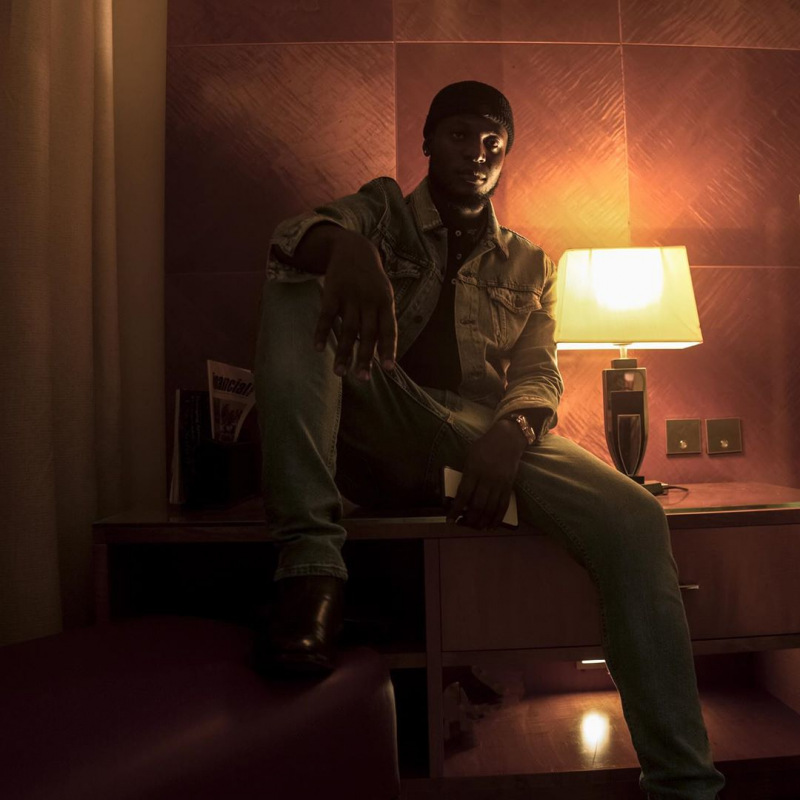 After rounding the previous year with ‘On The Low’ and ‘Gbona’ for Burna Boy, he didn’t stop. In the year in review, he produced ‘Killin Dem,’ ‘Dangote,’ ‘Another Story,’ and ‘Pull Up’ for Burna Boy.

He has also produced ‘Boda Sodiq’ for Niniola, ‘Put In Pressure’ for Reekado Banks, ‘Cover Me,’ ‘Mine’ and ‘Ease Your Mind’ for Wizkid, ‘Sili-Kon’ for Timaya, ‘Ginika,’ for Dice Ailes, ‘Red Eye’ for Victor AD, and ‘Eleganza’ for Solidstar. 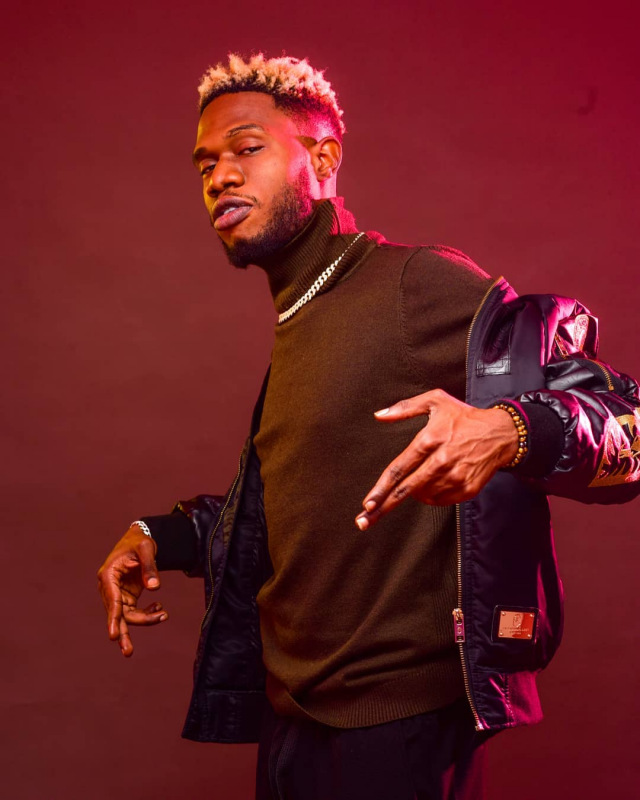 In 2018, Northboi launched onto the scene with his work on ‘Soco.’ As the year progressed, he got quieter, but he never stopped working. In 2019, he had a production credit on Beyonce’s album, The Lion King: The Gift, produced ‘Joro’ for Wizkid, produced one song from Teni’s Billionaire EP. 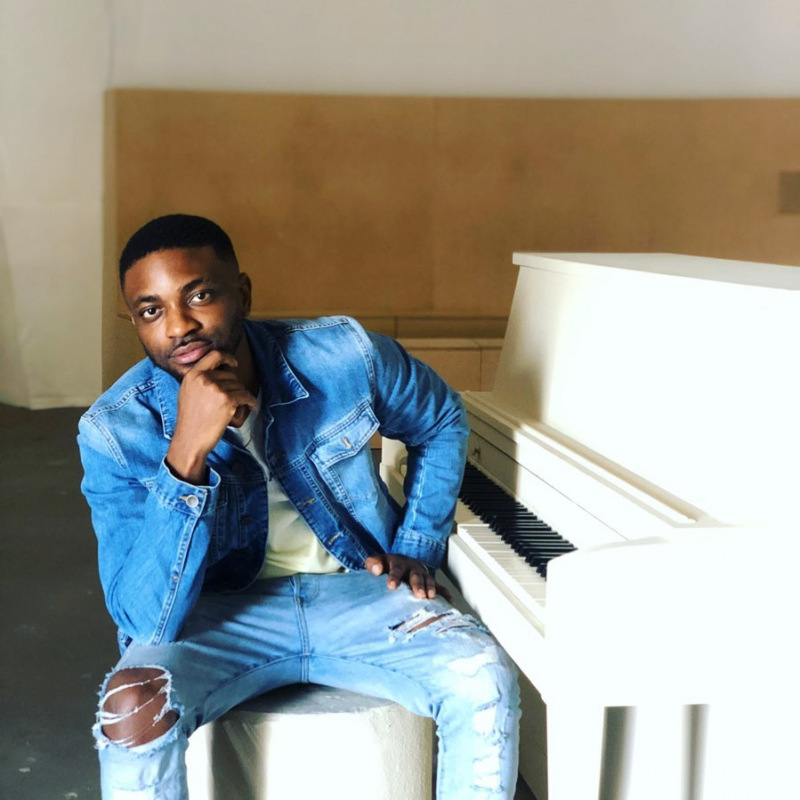 It’s been a slightly quiet year for the producer, but he still made ‘Blow My Mind,’ Davido’s smash hit featuring Chris Brown. He also produced ‘Green Light Riddim’ and ‘Sweet In The Middle’ on Davido’s sophomore album, A Good Time.

You probably don’t know him, but he’s the obscure producer who has soundtracked the voiceless Zanku rhythms that have set parties on fire throughout 2019. Some of those songs are even without known titles, but people know them.
You can simply not Gbese in Lagos without DJ YK Beats. We have since discovered that these beats are titled, ‘Dance Instrumental,’ ‘Leg Work’ ‘Dance Groove,’ and so forth. 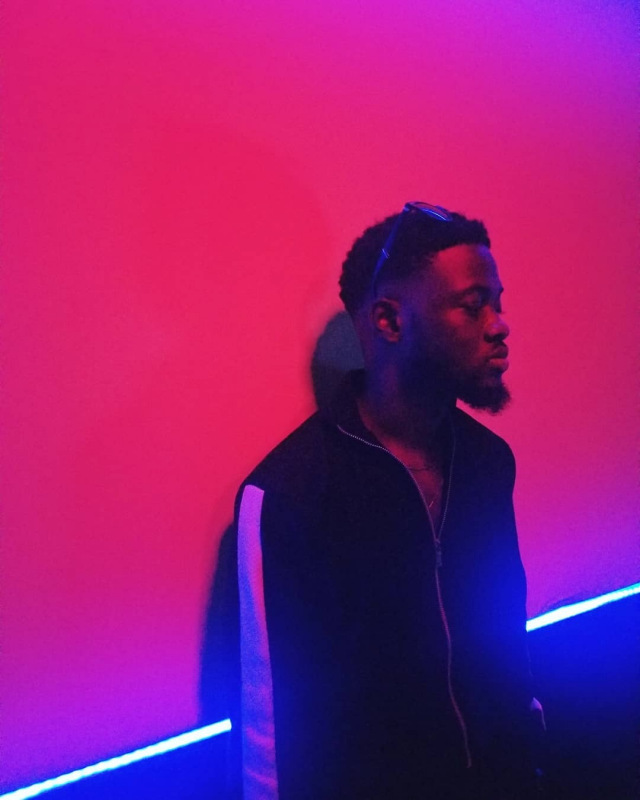 He has produced 2019 hit ‘Jealous’ for Fireboy and he continues his run by producing 'Sope’ for Mayorkun, ‘Antidote’ for Mr. Real, ‘Mo Cover Eh’ for D’Banj, and ‘Otumba Lamba’ for Slimcase.

In 2019 he produced eclectic beat tape titled, Sarz Is Not Your Mate. He then produced ‘Oja’ and ‘Instagram’ for Reminisce, ‘Gimme Love’ for Seyi Shay, ‘Desiigner’ for his serial collaborator, Niniola and the production credits to I Like Girls With Trobul, his beautiful collaborative work with Wurld. 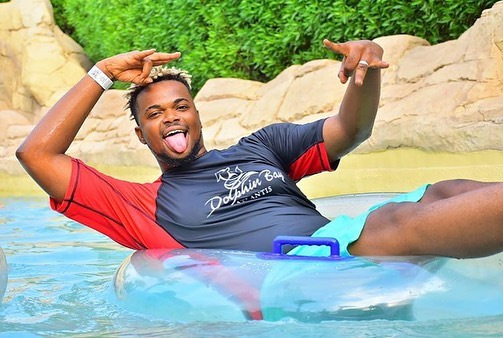 Rexxie has been popping since 2018 with his beats taking the soundtrack to the ZANKU/Shepeteri 2.0 era.

‘Yo, Rexxie pon this one’ is how you know it’s him. In 2018, he produced the Detty December soundtracks, ‘Able God’ for Chinko Ekun, Lil Kesh, and Zlatan Ibile, 'Logo Benz' for Lil Kesh and Olamide and ‘Zanku (Legwork)’ for Zlatan. Earlier in 2018, the producer also crafted the hit, ‘Jogor’ for Zlatan featuring Lil Kesh and ‘Japa’ for Naira Marley

He produced most of the songs on Zlatan’s debut album, ZANKU, and four songs from Naira Marley’s debut EP, Lord of Lamba.