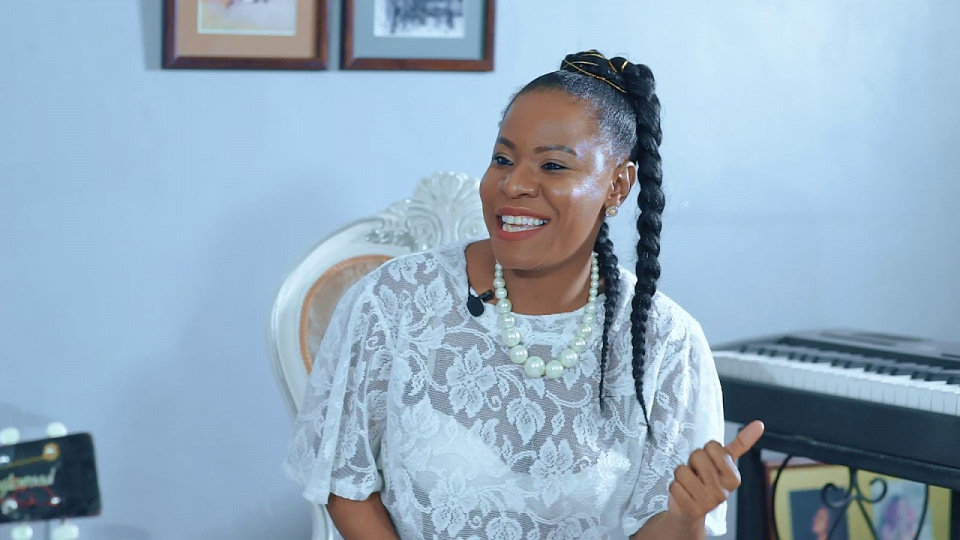 The truce was finally arrived at thanks to intervention from Tanzanian rapper Mwana FA.

Speaking on the truce, Mwana FA noted that the situation was difficult since it was affecting his relationship with the singer.

He noted that the journey towards finding a truce was met with challenges along the way, but he is glad that everything has finally been solved.

The move will act as a boost to Jaydee's music considering that Clouds FM is a big platform that has nurtured very many bongo artistes.

Lady Jaydee is among veteran Tanzanian singers who have achieved success over the years.

She is currently working on her upcoming album, and has been treating her fans with live online concerts during this quarantine period.