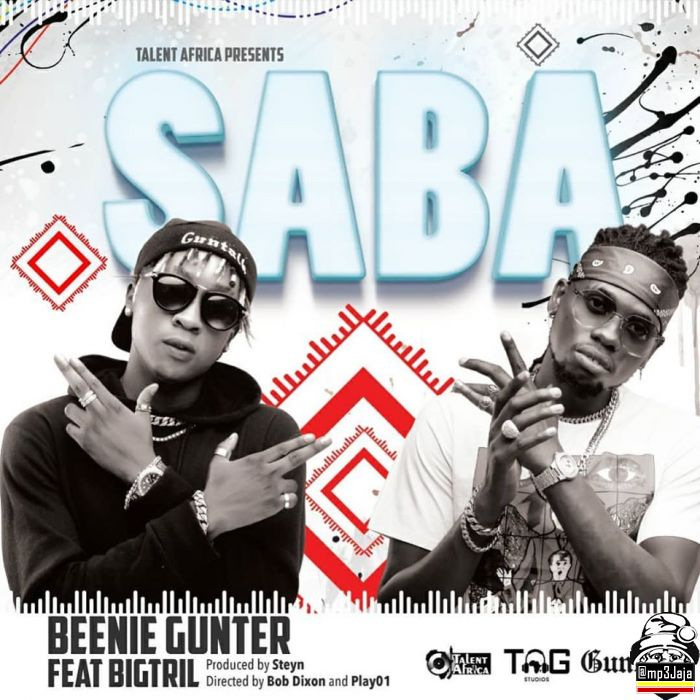 In ‘Saba’, Beenie Gunter and Big Tril encourage us to always pray whenever we are confused and going through a hard time.

Saba was produced by Steyn and the video shot at Talent Africa Group's brand new TAG Studios, under the direction of Bob Dixon and Play01.

This is the second collaboration between Beenie Gunter and Big Tril after their famous track titled 'Giddem' which they released in February 2019.

The new release comes off his 25 track album dubbed ‘No Fear’ on which he featured several stars including Lydia Jazmine, Eddy Kenzo, Big Tril, and Nigeria’s Skales, among others.

It is a mixture of Ragga, Dance hall and Reggae songs. Some of the top songs in the album include; Oli Wadala, Sekkle Down, Commando, and No Letting Go feat. Lydia Jazmine among others.

During the album launch held at Talent Africa offices in August last year, Beenie divulged that he had been working on this project for close to four years, adding that every song was recorded freestyle.

He said that the album is set to disapprove those criticizing him for singing in patios.