Lydia Jazmine to Donate 20,000 Ugx to 100 Lucky Fans During Quarantine 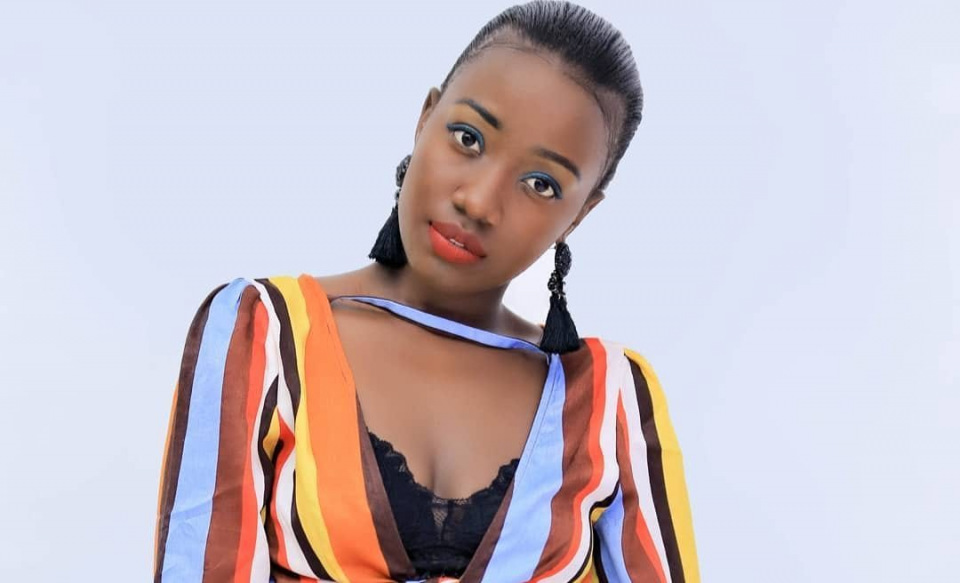 Over the past two weeks, a section of Ugandan artistes have come out to help their fans especially the less privileged during this hard time when the country is on lock down.

Most of them are donating food and money to the task force as requested by Ugandan President Yoweri Museveni.

A week after donating 200kgs of rice to the DJs fraternity, the 'You and Me' hit maker has revealed that she will be blessing 100 lucky fans with 20,000 Ugx and she will be doing this through mobile money.

Lydia Jazmine passed on this communication over the weekend while she was interacting with her fans in a Facebook live video.

She thanked them for backing her up after media claimed that she was broke.

"I am here to thank you my fans for always supporting and standing by my side. To tell you the truth I was done but when I saw your support on social media, I was uplifted and got to know that I have a very strong army that supports. I am okay and very fine. I am going to choose 100 random lucky fans and appreciate them by sending you each Shs 20,000 for two weeks. Each week I will be giving out to 50 fans,” she posted.

Lydia Jazmine has always maintained that she hails from a humble background so charity is not something new for her.

We have seen her visit orphanages and donating to the less privileged.