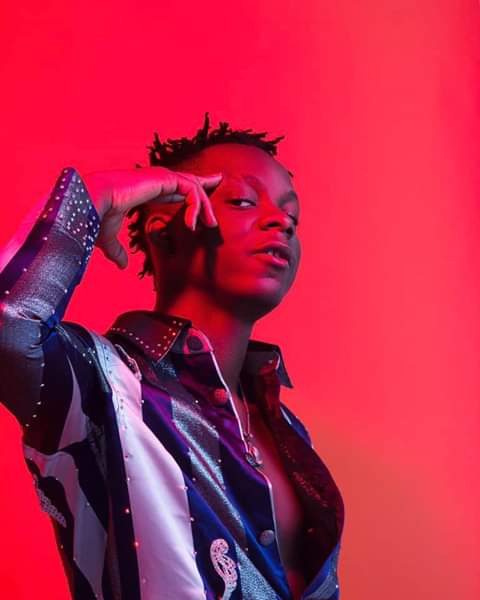 Nigerian singer Terri who early this year was signed by Starboy Entertainment recording label will be dropping a new song this Friday, May 1st.

In a post on his Instagram account over the weekend, Terri announced introducing a challenge in which he will give his fans a chance to record a video vibing to the 'Ojoro' trailer which has already been uploaded.

The most creative video from fans will win a cash prize during the official release of the song.

'Ojoro' is produced by multiple award-winning producer Sarz whom Terri described as "the greatest Afrobeats producer" he has been looking for ways to work with.

"Hello, world, the first single off my debut project “AFRO SERIES “ #OJORO is going to available on all music stores worldwide from the 1st of May. I want to especially thank @only1sarz for blessing me with a hit record on God, prior to this recording I had been looking for ways to work with the greatest Afrobeats producer and he blessed me with this. In the main time, the song is officially upon triller I have a prize money to give out to the most creative thriller video vibing to #OJORO. I’m going to pick the winner on the release date and launch the 2nd tier of the challenge, do make sure to get on it. #AFROSERIES." 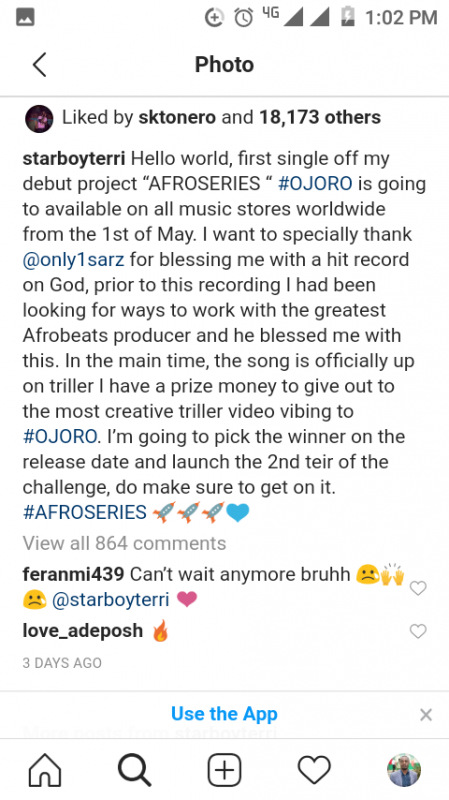 Starboy Entertainment boss Wizkid in a post on his social media pages also confirmed that the new song by Terri will be dropping in the next five days. 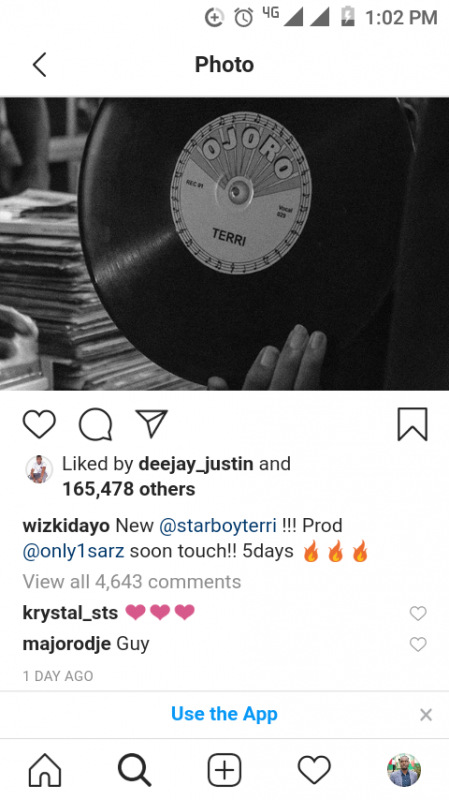 The full 'Afro series' project is scheduled for official release on May 8th.

He rose to prominence after doing a cover song to Wizkid's 'Oshe' that helped him secure a record deal with Starboy Entertainment.