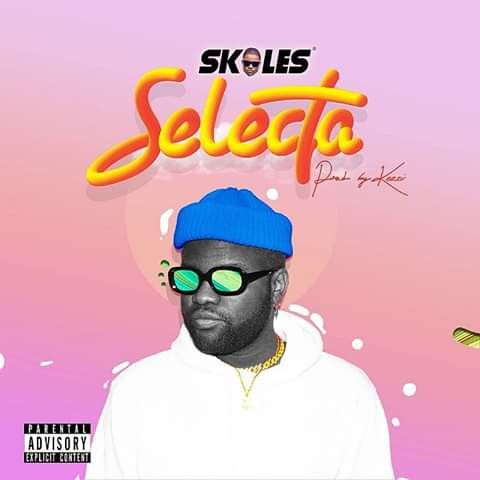 Skales has been popularizing the new song for days now creating a hype around it on social media. 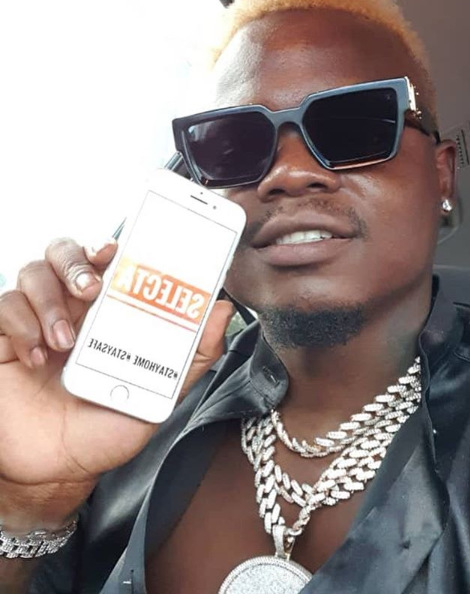 He has been posting photos of different individuals holding a phone with the screen written 'Selecta' in a bid to ensure people know about the new song before it's even out.

Among those who appeared in the posts was Tanzanian singer Harmonize.

The song was officially dropped on Friday, April 24, and I can bet it was worth all the hype.

'Selecta' can simply be described as a club banger, based on the pace of its beats.

In the song that has an Afrobeats tune, the OHK Entertainment boss opens up on how girls ignored him when he had no money. 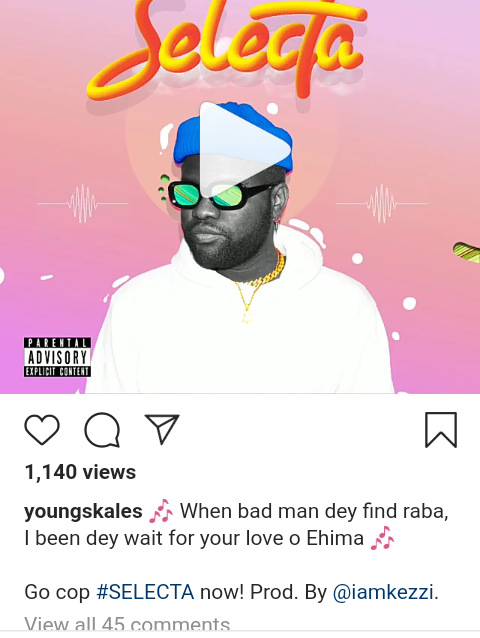 In a post on Instagram alongside an audio clip to the song, Skales posted; "When bad man dey find raba, I been dey wait for your love o Ehima Go cop #SELECTA now! Prod. By @iamkezzi."

'Selecta' follows a recently released song in which the rappers teamed up with Senegalese-American singer Akon in the song 'Kowope'.

So far only the audio of 'Selecta' is available.