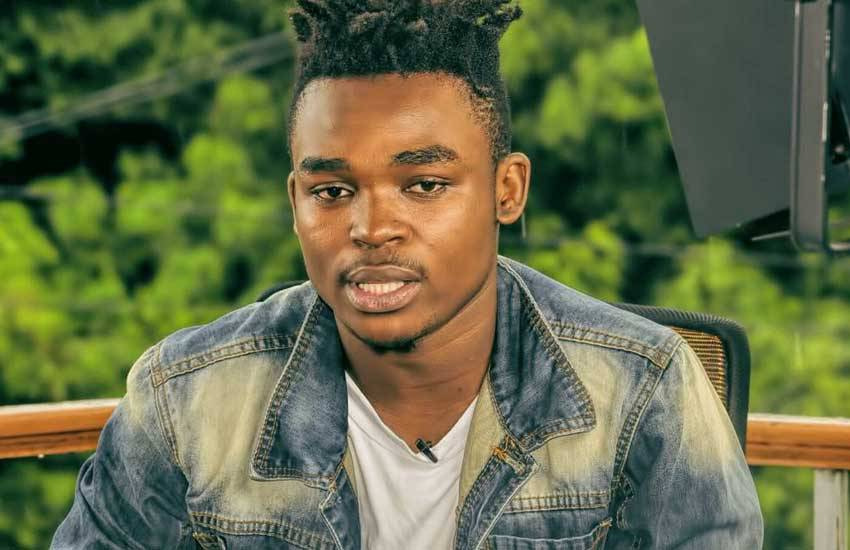 Celebrated Tanzanian musician Aslay Sihaka is set to have a live online concert later tonight, as part of keeping fans entertained during this corona crisis.

The concert while be aired live on Homa TV, as part of the station’s ongoing series of live performances from top artistes in the country.

Over the past two weeks, the station has hosted Alikiba and Nandy who wowed fans with their live online concerts, playing some of their biggest hits.

Taking to his Instagram, Aslay asked his fans to join him tonight as he performs some of his best songs.

Aslay is currently flying high with his latest hit ‘Mchepuko’ that is doing really well on YouTube, and receiving massive airplay on local radio stations.

Meanwhile, online concerts have become the new mode of entertainment with artistes opting for live streams during this quarantine period.

In Tanzania, Ibraah of Konde Worldwide, Rayvanny and other artistes have conducted online concerts.

In Kenya, Sauti Sol started it off, after which a number of musicians embraced the same, with Nyashinski taking it to another level after having over 6,000 people watching his pre-album launch live stream.