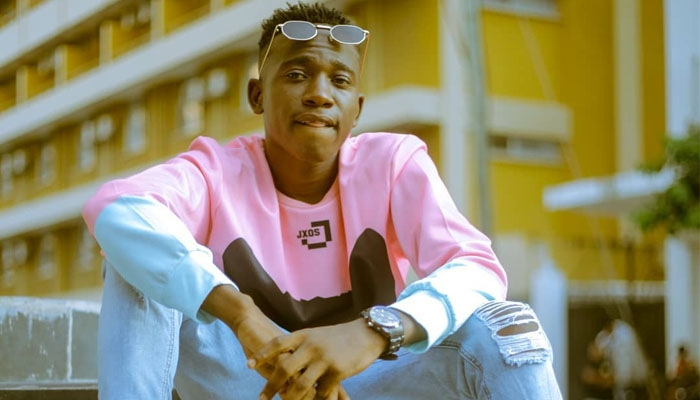 Who is Meja Kunta

Meja Kunta is a popular Tanzanian artist who sings the Singeli music genre. Meja Kunta was born in 1999 in a family of five children in Dar es Salaam. His exact date of birth is not publicly available. He was raised in a family that adheres to strict Muslim principles. Growing up, Meja Kunta was a talented footballer in his neighborhood.

Meja Kunta went to school up to the high school level. Immediately after leaving high school, Kunta ventured into music.

In a past interview, Meja Kunta mentioned that being raised in a Muslim family, he enrolled in Muslim schools that taught music where he turned up to be a voice coach. He chose the Singeli genre because it was popular in his neighborhood meaning it was an easy choice for him. He began his career in school where he sang on various occasions. After impressing his friends, they pushed him to go professional and write his songs. According to Meja Kunta, after taking the Singeli music mainstream, he intends to release songs he recorded while still working as an underground artist.

Meja Kunta has not released any album to date. However, he is on record stating that he is working on an album, a first under the Singeli music genre. 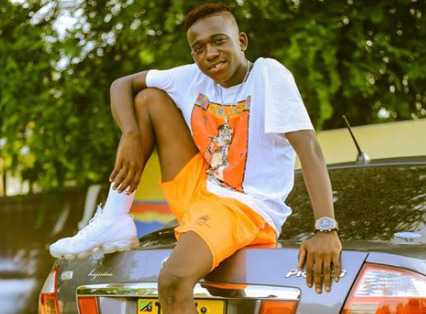 With barely two years in the music industry, Meja Kunta is yet to win any award for his music.

Meja Kunta has confirmed that he is currently dating. However, he kept information on his love life private. His girlfriend was also raised based on Swahili culture. The two currently live separately. 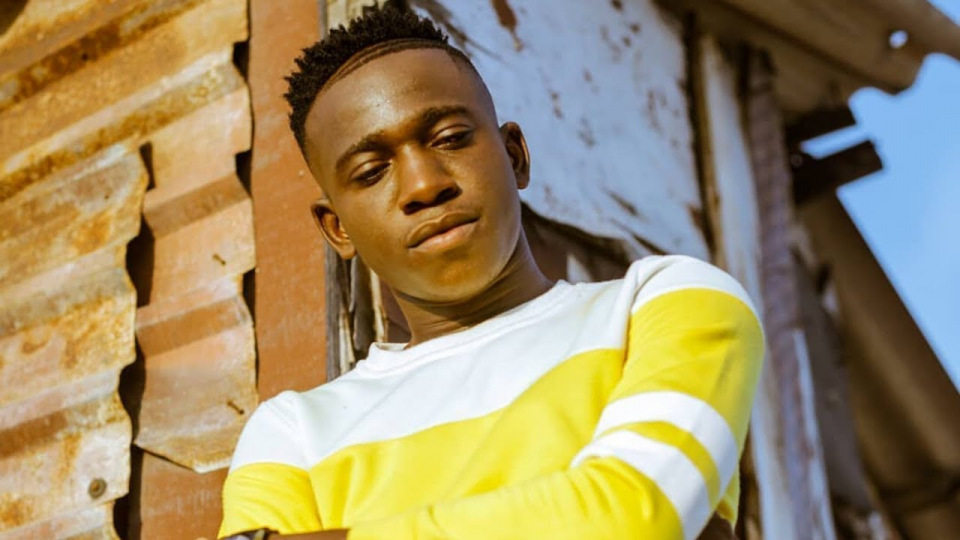 Meja Kunta is among the most popular Singeli musicians in Tanzania. He has been performing in big Tanzania music festivals where he earns a good paycheck. He also earns from royalties under BASATA and YouTube. However, Kunta has not publicly announced his net worth.