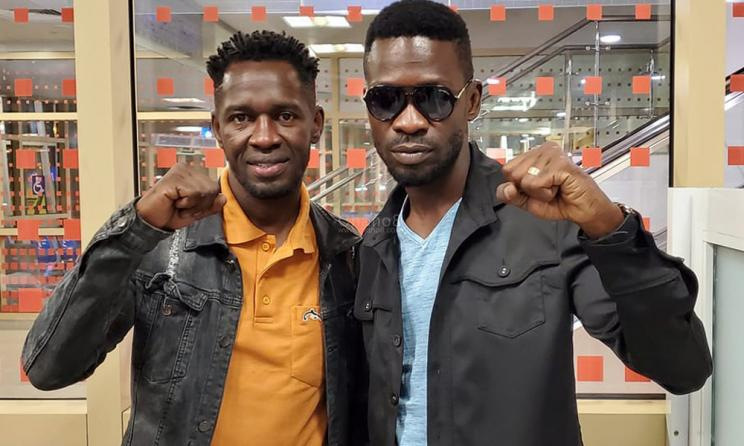 Ugandan artiste turned politician Robert Kyagulanyi Ssentamu commonly known as Bobi Wine has received an international recognition for his role in the fight against the corona virus.

The Kyadondo East Member of Parliament has been recognised by CNN among the COVID19 heroes and News makers in Africa.

In a series running on social media, CNN will be speaking to Africans on the frontline and key players driving the strategy, as the continent fights COVID-19. 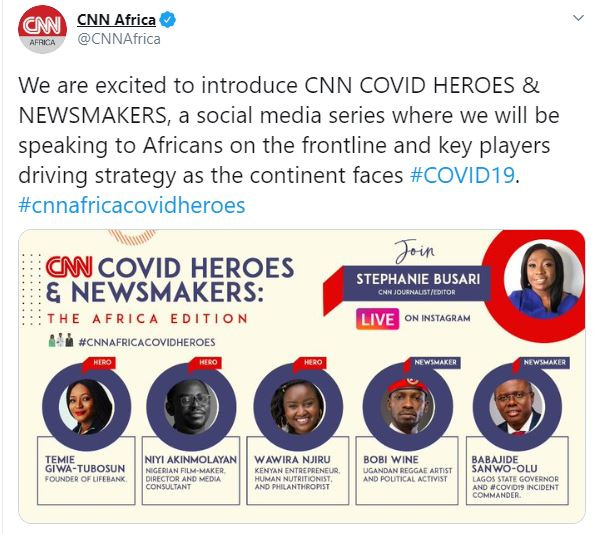 The song has since gone viral across the world, attracting over one million views on YouTube, and reactions from various top leaders.

Jamaican Prime Minister Andrew Michael appreciated Bobi and his partner for composing the song, stating that it will go a long way in sensitizing the masses.

In Rwanda, President Paul Kagame reportedly offered a huge reward for anyone who could translate the song to Kinyarwanda.