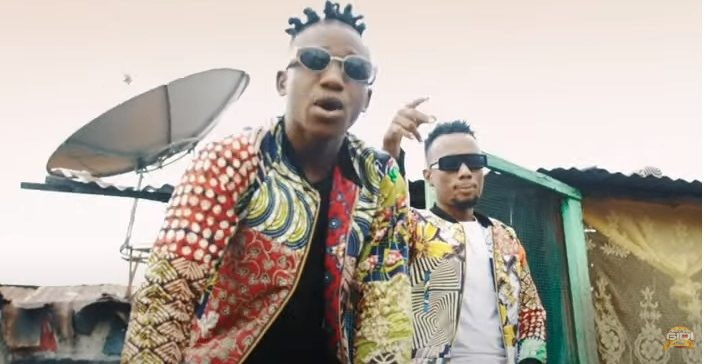 ‘Huna Baya’ is a Singeli song that highlights the plight of young lad in pursuit of success in music.

He faces several challenges including continuous trolling as he struggles to make it big musically.

The audio has been well produced, and the video perfectly executed with women an informal settlement wining their waists to the tune.

A couple of days after it premiered, the video is doing relatively well on YouTube with over 140,000 views.

Singeli is Tanzania's version of electronic dance music that emerged in the mid-2000s.

Instruments, samples, and vocals are often pitch-shifted up, adding to the frenetic atmosphere.

For years, this music style has remained underground until late 2019.

During this period, mainstream artists like Matonya started sampling the style in their bongo releases.

However, come 2020, things changed as Singeli music went officially mainstream thanks to Rayvanny and Lava lava.

First, Lava lava collaborated with Meja Kunta on ‘Wanga’. This song not only introduced Singeli to the mainstream, but also attracted interest from America’s top producer Swizz Beatz.

On the other hand, Rayvanny featured Dulla Makabila in ‘Miss Buza’; asong that has received over 2.5 million views on YouTube.

With these two key collaborations between established bongo artists and top Singeli musicians, it is clear that the genre is now part of the mainstream sound in Africa, and is getting the much needed recognition.