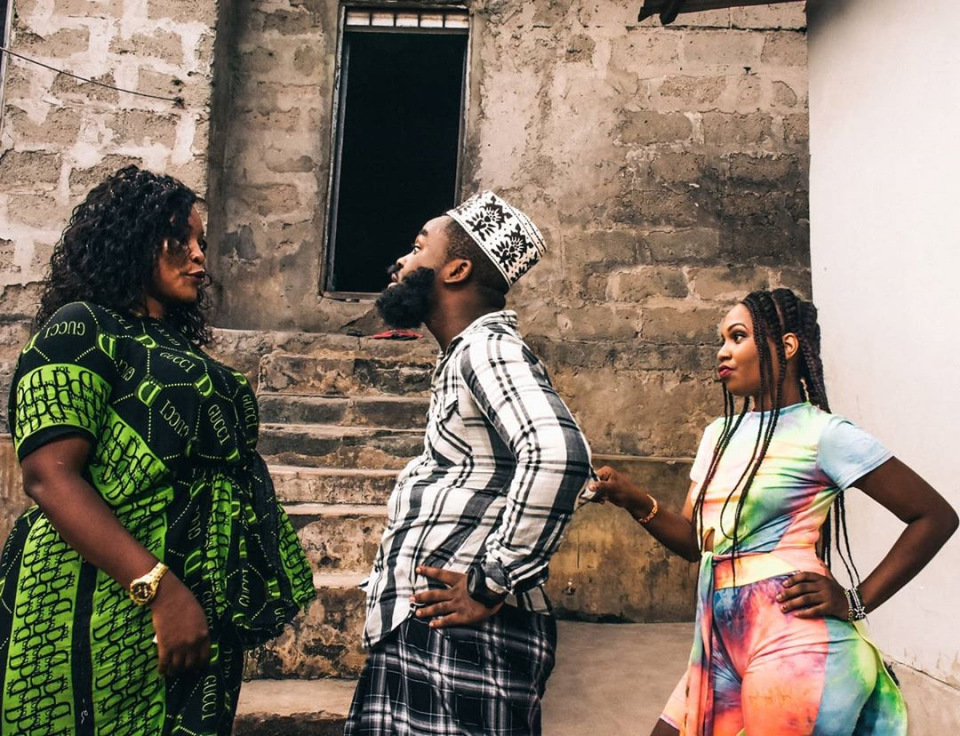 Aslay Isihaka has dropped a new song dubbed ‘Mchepuko’, addressing the challenges married men go through with other ladies on the side.

For this particular song, he is the main act, and has a ‘Mchepuko’, which he says is out to destroy him, and spoil his marriage.

The song has a beautiful beat that is easy to dance to, but the video is more interesting to watch.

Aslay disguises himself as a married man with kids, but has fallen for a lady younger and prettier than his wife.

However, he rants how disappointed he is in this girl, for trying to show off to the world about their affair.

In the video, the other lady goes to the extent of telling Aslay’s wife about their affair, a thing that causes problems in the marriage, forcing Aslay to come out and warn his other ‘wife’.

In general, Aslay addresses the issue of cheating in marriages which is a major issue in today’s society, where being a ‘sponsor’ is considered a norm by some couples.

In ‘Mchepuko’, Aslay has outdone himself, coming through with amazing vocals and visuals.