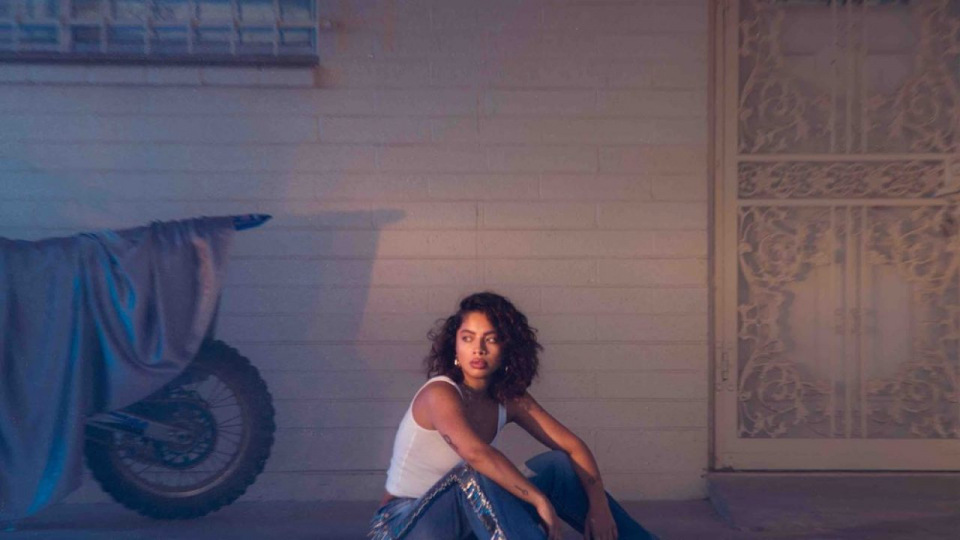 In the wake of the corona pandemic, a lot has been paused and that includes music videos getting done. Many artists have stated that they had plans of shooting music videos to their hit singles during this time but the pandemic has paused the whole world. Such artists include Rotimi who stated in a past interview that he was hoping to shoot the video to his hit single ‘In My Bed’ featuring Wale some days after the lockdown was announced in the USA.

This is affecting artists in every corner of the world and so in the quest of getting music out, some artists are thinking broader than just being in the same room with everyone involved in production. For example; from Kiana Lede’s new album, her single ‘Chocolate’ featuring Ari Lennox had them shooting in their own spaces on their phones then sending it to the producer for the final cut to make the full video for the song.

The likes of DJ Zinhle are now making a call-out for people to record themselves dancing or singing to her hit single ‘Go’ that was released days before lockdown and so it has yet to have a video. It is then from these fan videos that they will create a full video for the song.

We have obviously watched a virtual video courtesy of Naiboi’s ‘2 in 1’ viral video and maybe this will be the future of shooting. I mean photographers are already doing this; Bella Hadid’s Vogue shoot was virtual. We will see more of these in the next few months and it being our only option, we will enjoy the videos our favourites put out.