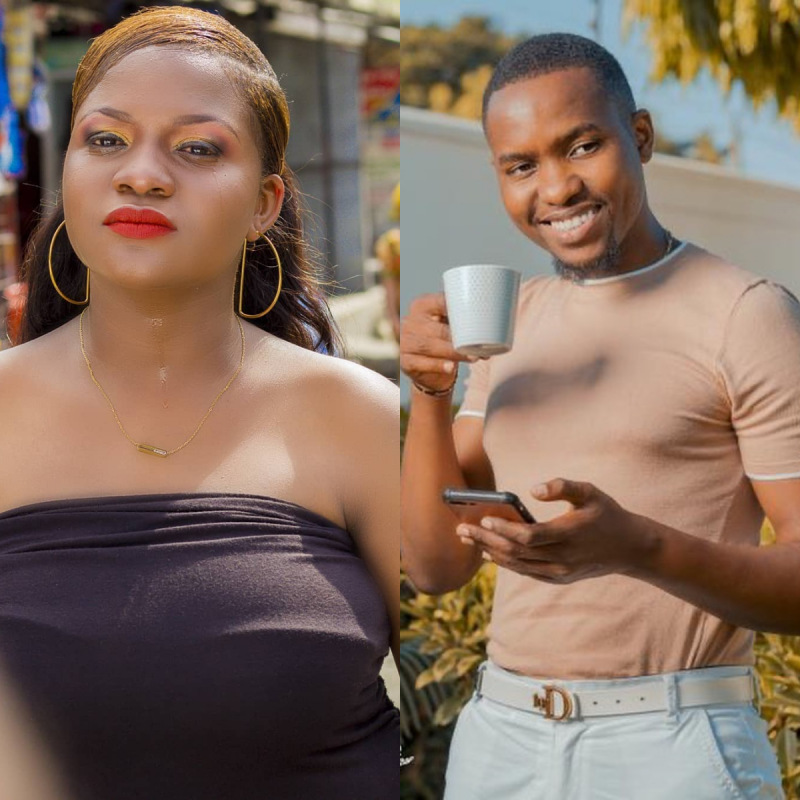 ‘Trend Akee’ is a feel good song that revolves around two people with a desire to live the trendy life.

First Marissa sings of her desire to be among the top trends, a subject of discussion in Tanzania and continentally.

As a form of reply, G Nako comes in on the secon part of the song highlighting some factors that could get her trending rather fast.

According to G Nako, some of the things that could get Marissa trending include; claiming that she walked around with Diamond or Alikiba.

The suggestions might sound funny, but highlight the pressure some young people face in pursuit of fame.

In today’s world, a number of young people are ready and willing to go to extreme levels to just to get fame, and that’s all that G Nako highlights in his piece, adding that some ways may lead to death.

The upbeat jam was done by producer Aloneym and so far has over 17k views on YouTube.

Judging by the current reception, the set is set to be a major tune, and evidence that G Nako has still got his lyrical prowess on check.