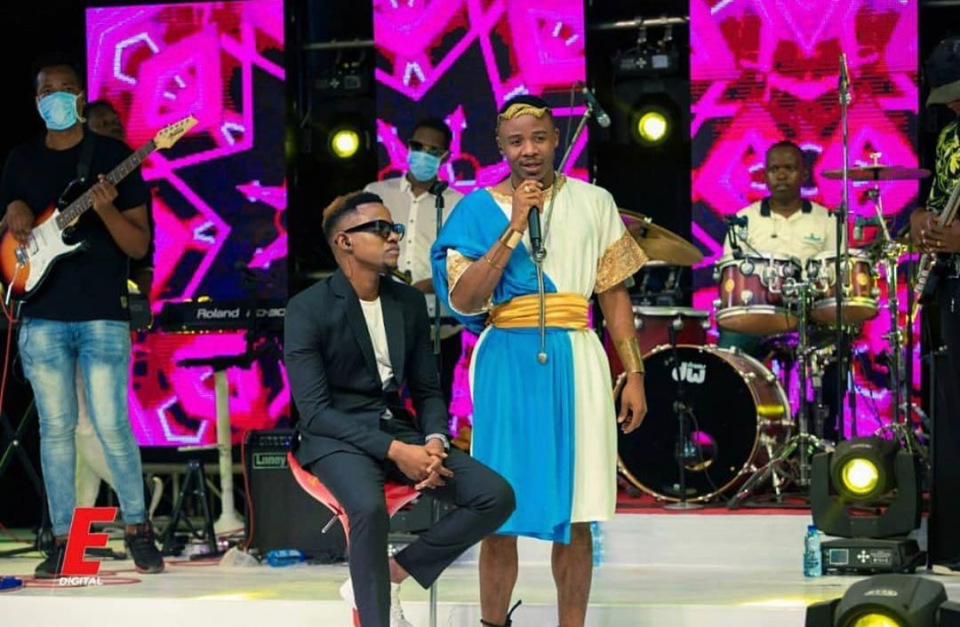 ‘Omukwano’ is a Luganda word that loosely translates to “My dear”, and thus the song is all about love and satisfaction.

The duo having amazing chemistry and their voices blend in perfectly, creating a nice love ballad.

Listening to the new release, you get to appreciate love, and why you need to love someone.

The new song has given Tommy Flavour the perfect introduction to the world as King’s new signing.

Two days after it premiered, the video has over 100,000 views on YouTube, an indication that it is set to be a major hit.

Before his signing, Tommy Flavour mostly engaged in songwriting and worked with several renowned artistes across East Africa.