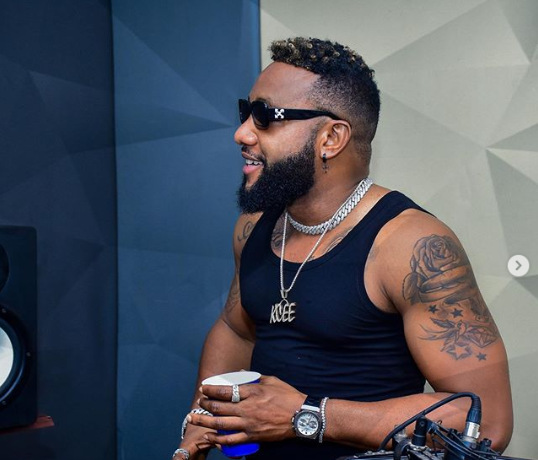 KCee is a Nigerian singer and Songwriter. He was born Kingsley Chinweike Okonkwo on April 18, 1979, in Ajegunle, Nigeria. He was raised in the ghetto area of Lagos State by his father, a well-known DJ.

KCee did his secondary school education at Central High School in Isolo and later joined the University of Nsukka where he received his Theatre Arts degree.

At first, KCee wanted to be a professional football player but things changed when he joined a church choir.

While participating in choir activities, he realized that he enjoyed singing and this is where he decided to venture into music as a career. His mother supported the idea but KCee’s father was against it as he wanted his son to be a doctor or lawyer.

His music career kick-started when he joined and won Star Quest TV reality show with a friend choir member, Presh, in 2002. The two later formed a hip hop duo group Kc Presh in which they worked together until 2011 when they split and went solo. 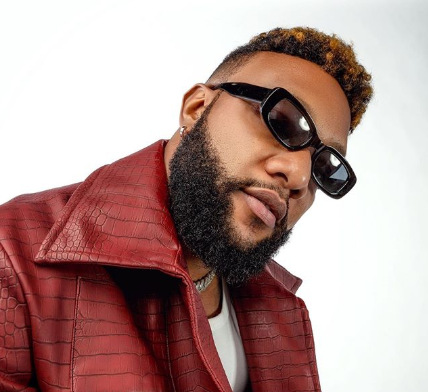 While working as a group Kc Presh released one album dubbed ‘No Time’ in 2008 that had ‘Shokori’ as a leading single.

After going solo, KCee formed Five Star Music. He rose to prominence after releasing a hit single ‘Limpopo’ where he worked with Del B, a record producer.

KCee released his first album dubbed ‘Take Over’ in 2013 in which he featured several top Nigerian artists among them Wizkid, Timaya, D’Banj, Phyno, Flavor and Davido.

Some of his all-time popular songs include;

He recently released a hit single titled Sweet Mary J, his first for 2020. 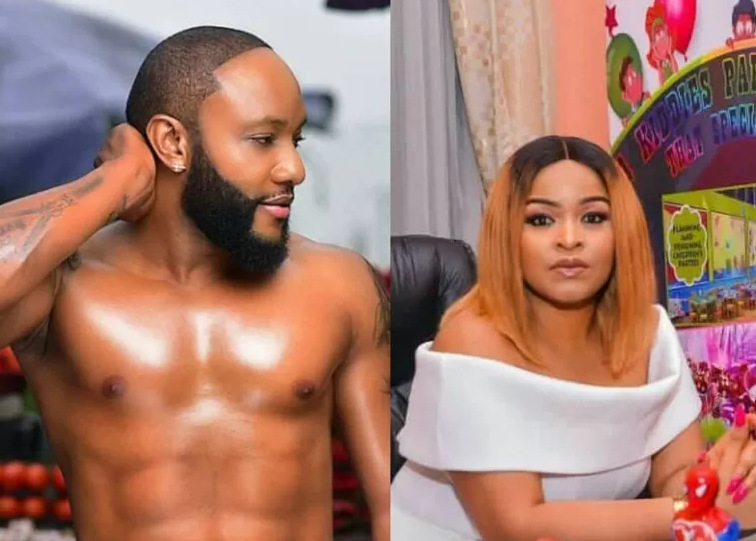 KCee is the elder brother to E-money. He is married to Ijeoma nee Oduah. The two got married in 2010 in a traditional ceremony in Anambra State and later a court wedding in Lagos.

KCee, however, has never posted on social media his wife and children. The two are said to prefer keeping their love life secret, away from the public

KCee has had several major endorsements among them a 2013 and 2015 multi-million deal with telecommunications company MTN as well as an appointment as a Peace Ambassador Of The Federal Republic Of Nigeria.

KCee was in 2013 nominated for The Headies Producer of the Year and Channel O Music Video Awards for the Most Gifted Dance Video. In the same year, he won The Headies Song of the Year.

In 2014, he was nominated for The Headies Best R&B/Pop album, won Hip Hop World Revelation of the Year award and was also nominated Artiste of the Year.

Kcee ranks highly among the richest and most influential artists in Nigeria.
His estimated net worth stands at about $5.5 million.