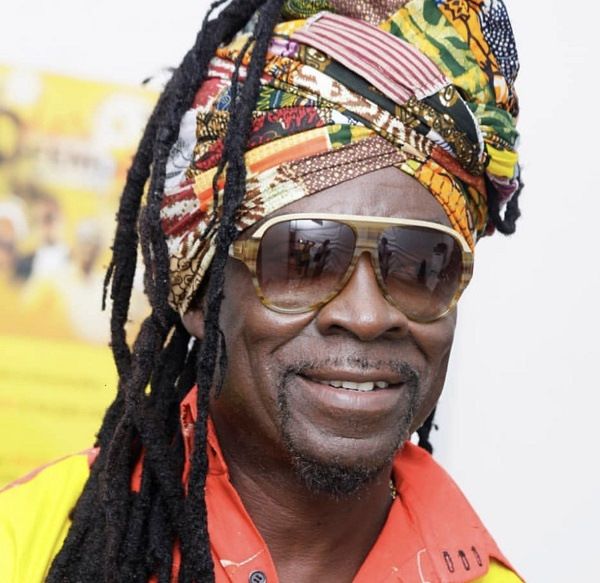 In April last year, the veteran musician featured Stonebwoy on his single, ‘Akyekyede3 Nante3’ to wit ‘the steps of a crocodile’, Because of that, the latest move by the latter is being viewed by some as a reciprocal gesture.

Stonebwoy’s album which will be his fourth is expected to be launched on Friday, April 24, 2020. Anloga Junction is a popular bus stop in Kumasi, one of Ghana’s major cities but it is unclear why the artiste is naming his album after it.

The artiste revealed in a tweet all the artistes who are featured on the upcoming album, describing them as “super-talented”.

“The list that everyone has been waiting on…shout out to all these super talented artists for blessings #ANLOGAJUCTION out next Friday!” the tweet said.