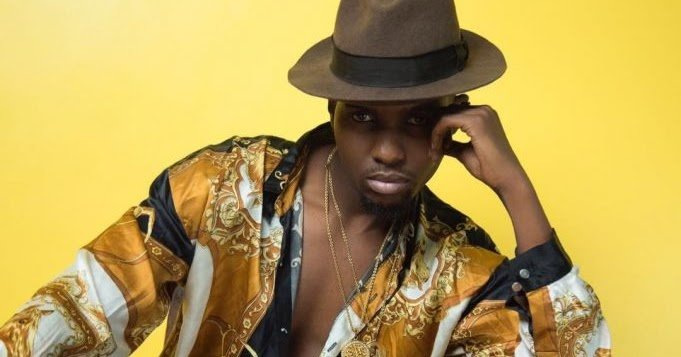 Who is G Nako?

George Sixtus Mdemu alias Gnako is a Tanzanian rapper, stylist and designer. He was born in May 1983. He is the first son of three children in the family of Mdemu. He has two sisters who are not really known in the public scene.

G Nako started out his music career back in 1998 while studying at Nangwa Technical School with his friend Bounako, who together they formed the Chronic Mob group. Later in the year 2000, G Nako left his friend to join another group called Nako 2 Nako (N2K) soldiers led by Isaac Waziri popularly known as Lord Eyes. While at N2N, Gnako was able to produce a number of top songs, and worked with severa big artistes in Tanzania including; Benpol, Msechu, Banx, Maua Sama, Mariio, Aslay, Rich Mavoko, Mwana FA  among others. 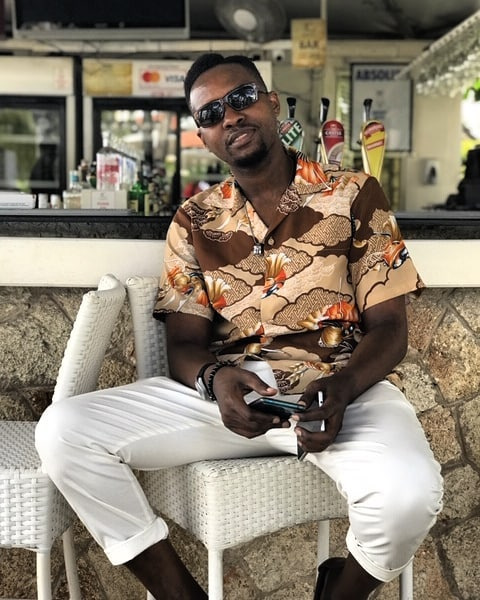 In his music career, he has been able to brush shoulders with the who is who in the music industry including major world tours. He also worked as an assistant manager at Asilia Tours Limited. At the moment, he is the founding partner of Weusi Kampuni, a big hip hop music group in Tanzania.

Reports indicate that G Nako is married to Jacinta Juma. The two reportedly became a couple after a wedding held on 28th December 2019. 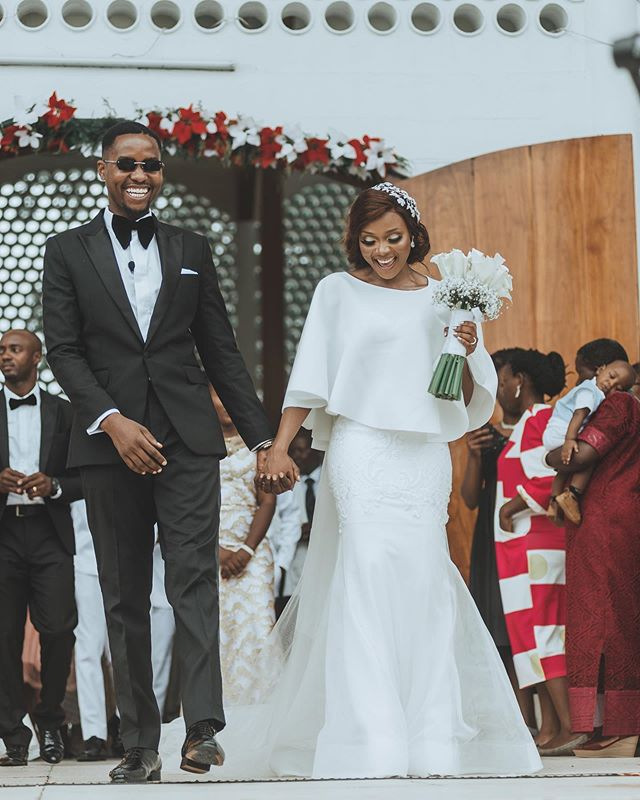 Together they have a daughter named Gianna Warara. 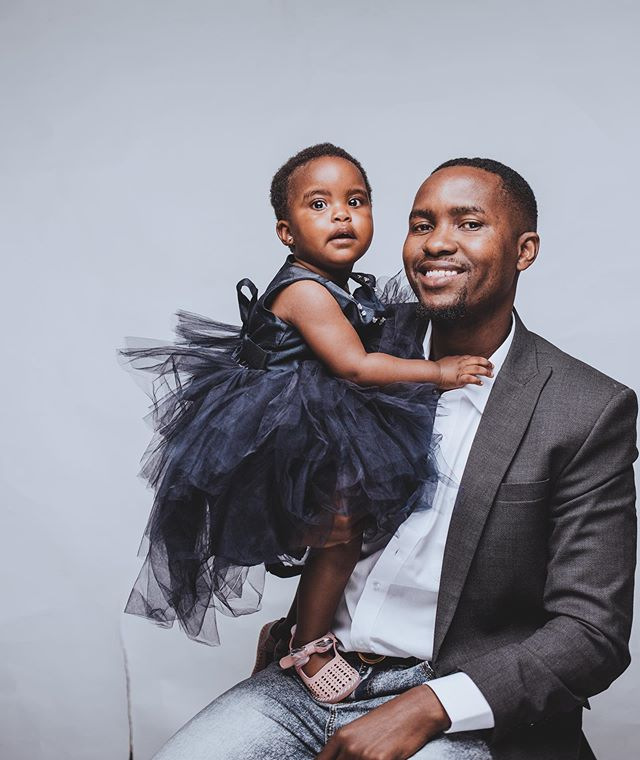 His net worth has not been publicly declared, but from a look at his social media pages, he is doing well enough to fend for his family.