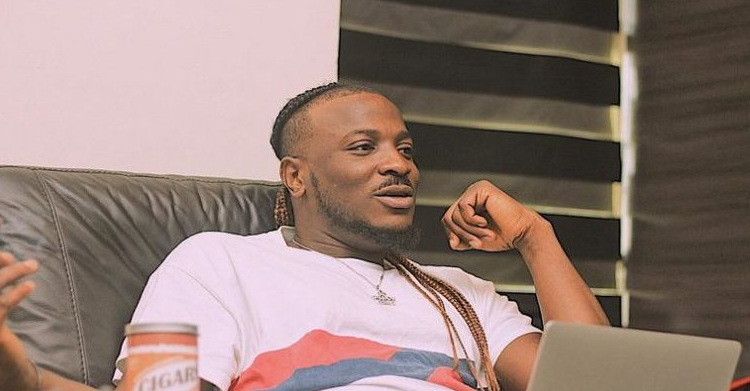 Peruzzi is a popular Nigerian singer and songwriter whose official name is Tobechukwu Victor Okoh.

He was born on December 5, 1989, in Lagos State to a Christian family of three children, where he is the last born and the only son.

Peruzzi also referred to as Huncho Vibes, his debut album, is of Igbo descent. His father is an engineer and his mother a nurse.

He attended Lerato Primary School in the Egbeda area of Lagos State, and Command Children's School, Ikeja, for his secondary education.

Peruzzi later joined Odesa National Medical School in Ukraine but he did not graduate as he lost his passport while in the 5th year of his study and returned to Nigeria in 2013 to focus on his music career. 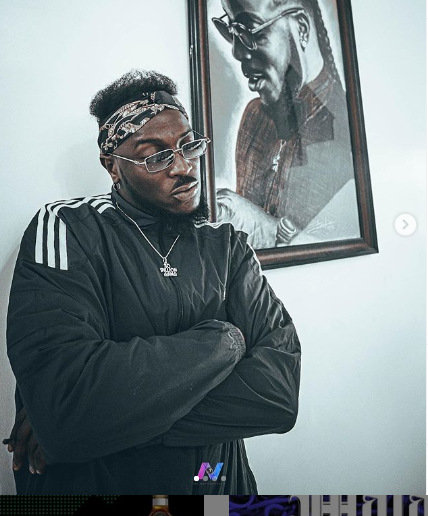 Peruzzi's music career is largely credited to his family background where everyone was a singer. His father bought him a piano at the age of 7 and this is probably where his love for music began.

He was a church choir member and started music with gospel songs. However, Peruzzi started doing proper music in 2017.

In 2018, Peruzzi released a hit single dubbed Majesty, off his Heartwork EP that featured 2018 Big Brother Naija runner up Cee-c.

He is often referred to as 'Prince of Collaborations' having worked with many artists.

Among the popular collaborations, Peruzzi had done is for the hit single 'Amaka' that he was featured by legendary Nigerian singer 2Baba formerly known as 2 Face, a song that brought him to limelight and increased his fan base.

Some of the Peruzzi's popular songs include; For Your Pocket, Mata, Gunshot and Tatashe.

The most recent songs released by the singer are Quarantine, Mafa Mafa (featuring DMW team), Where You Dey, and Dollar (feat B-Red).

Here is a list of other songs Peruzzi has been involved in: 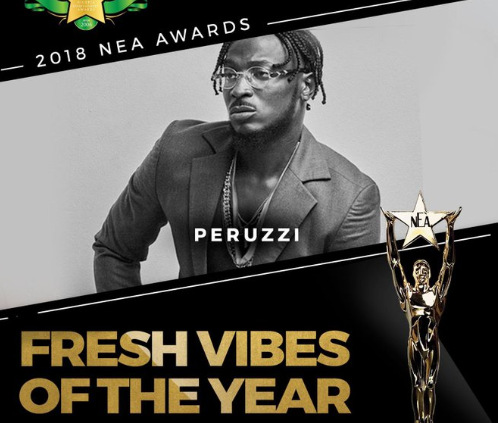 Peruzzi who is signed to Davido Music Worldwide commonly referred to DMW has two albums to his name; Huncho Vibes and HeartWork, together with one EP, '3 The EP' which he dropped during Easter period that contains three songs, all remixes for his 2019 hit single 'Gunshot'. 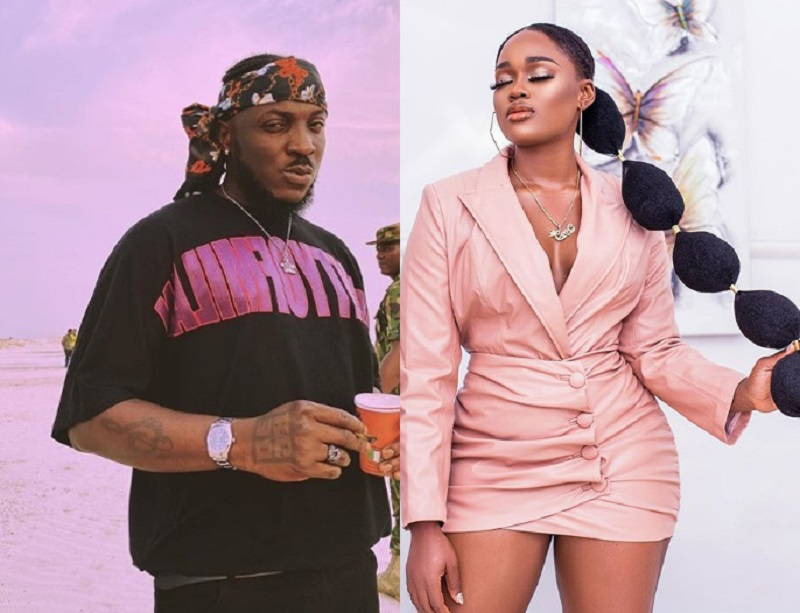 Peruzzi’s love life has had a bit of controversy. It was once rumored that the now fiancé of Davido, Chioma was his side chick despite being a distant cousin, that is before she (Chioma) was involved in a relationship with the DMW boss. He was also rumored to have been in a relationship with former Big Brother Naija housemate, Cee-c, whom he once posted on his social media ages terming her as “My Peace of Mind”.