Nacha Demands for a Wife in Video 'Hodi' 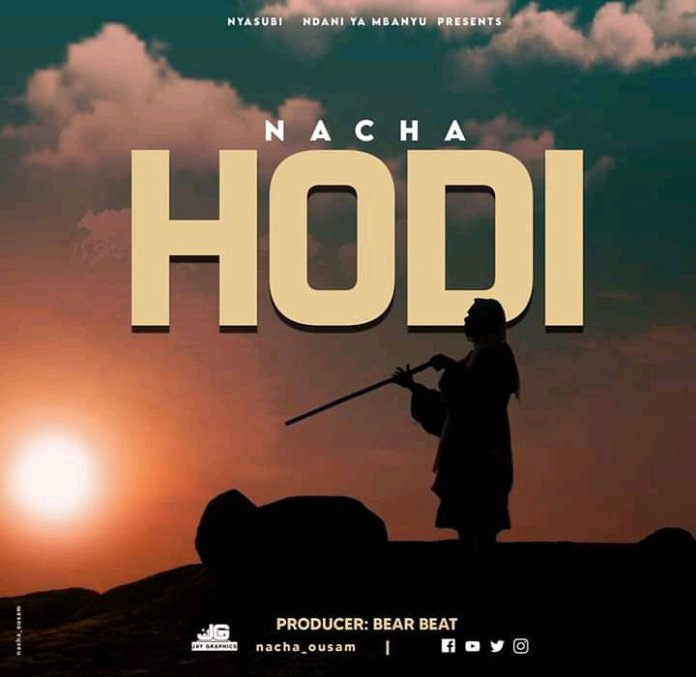 The single characterized by punchy bars is all about marriage where Nacha goes to his potential in-laws demanding for a wife.

He goes to the girl home with his dowry in hand demanding that they release his wife to be, since he is tired of bachelor life.

Nacha raps how he has been disadvantaged for not getting married on time as he pleads his case to the in-laws with the hope of getting the girls.

In this song, he addresses several issues like abuse and people who take advantage to give fake marital advice with the goal of profiting.

By all standards, the ‘Hodi’ visuals are of high quality as there is attention to detail by the director who helps in getting the message out.

The production of the single adhered to all bongo hip hop features, from the beat to the hook. For example, Nacha’s work is to rap while the hook and the chorus are carried by an unidentified backup singer.

Clearly, Nacha is the star to look out for in marketing the bongo hip hop scene.