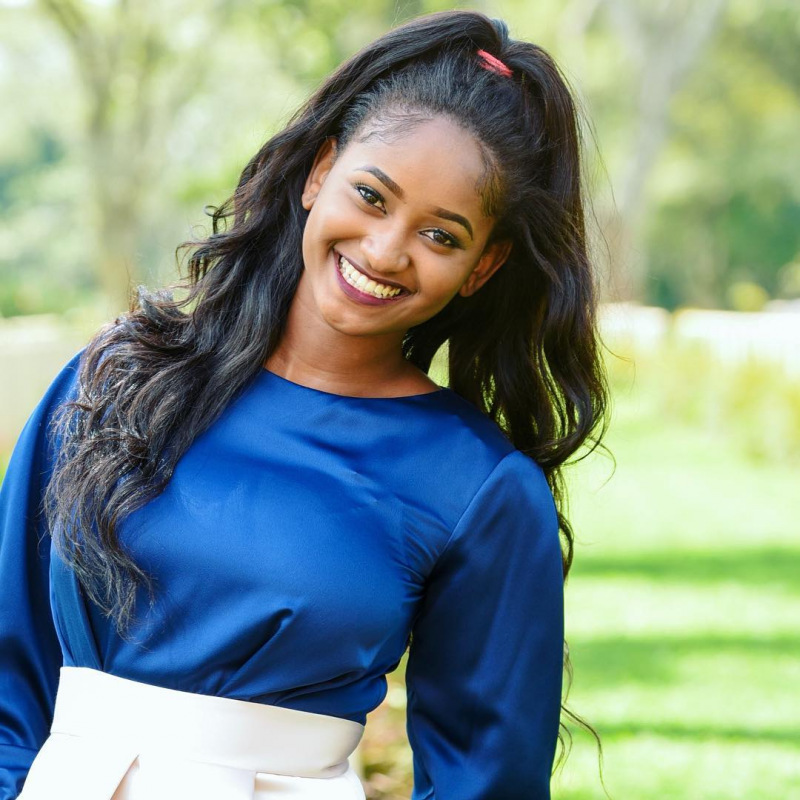 Nimo Gachuiri is back and this time it is not with a cover but with an original song dubbed ‘Najua’. She has been releasing a lot of music and it is safe to assume that she is the first signee of Starborn Empire owned by her husband, Mr. Seed.

‘Najua’ is a song that is really a prayer for God to come through and really staying hopeful that He will come through. It is written by Giddy Vibz.

The song is medium-paced and very minimalistic with the instrumentation. The layering of instruments is very subtle and the only apparent instrument that is heard is a string tuning. This minimalistic and subtle instrumentation gives Nimo the freedom to play around with her voice. She layers her voice well with minimal use of harmonies too but she does cover all the bases.

The Ace directed video takes on the direction of being in dark with the hope that light will shine again. So we go through Nimo crying and praying in the deep of the night. Ace uses silhouettes towards the end of the song to maybe symbolize the light literally in the morning. The video is almost as minimalistic as the song with Nimo being the only subject which is however true to her based on all her other videos.

Catch a hopeful vibe with Nimo on ‘Najua’.