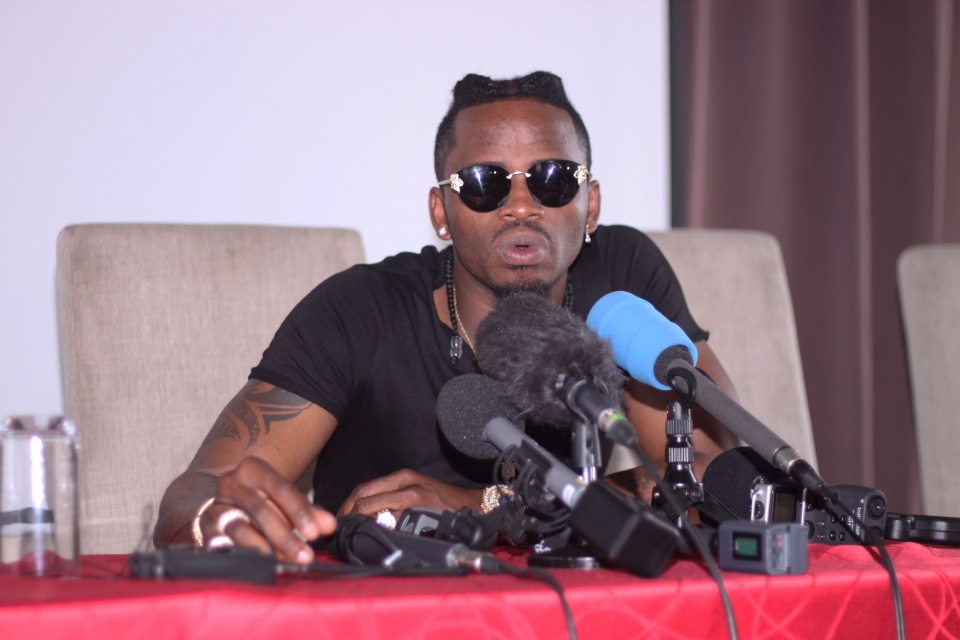 The Wasafi Classic record label under Diamond Platinumz has added a new member to its roaster.

On Wednesday evening, Diamond announced that his label had signed an artist identified as Zuchu.

The announcement came following days of teasing by the ‘Jeje’ hitmaker, and seceral members of the famed record label.

While making the announcement, Diamond revealed that Zuchu will be releasing her first project under the label very soon.

“Welcome to @WcbWasafi_ Family @officialzuchu ..Subscribe, ADD and Follow Her Official Social Media pages so that you can be the first one to get her First Release,” posted Diamond. 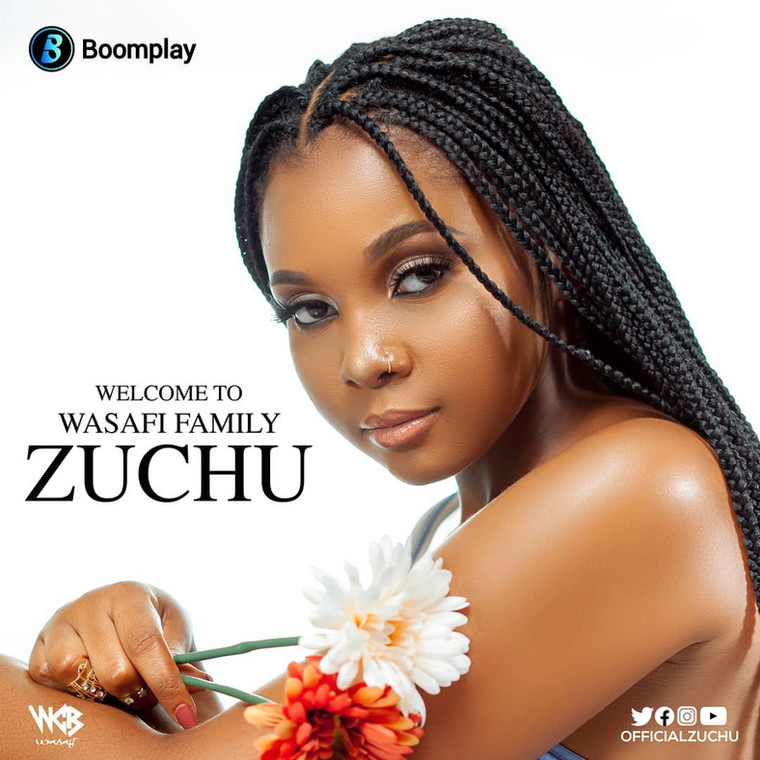 Zuchu now becomes part of the famed label and joins the like of; Rayvanny, Mbosso, Lava Lava, Queen Darleen among others.

Before joining Wasafi, Zuchu was known for making cover songs released under the Wasafi label.

One of her notable projects is the song ‘Tashiti’ where she featured Mbosso last year.

An overview of Zuchu’s social media pages shows that all previous posts have been deleted as she begins her career under the Wasafi label.

Recently, the label lost Harmonize who went out to start his record label Konde Boy Worldwide.

A part from Harmonize, Tanzanian musician Rich Mavoko also ditched the label some time back.