It’s Been Nothing But Hatred, Abuse, Harassment and Disrespect Since I Started My Career – Wendy Shay 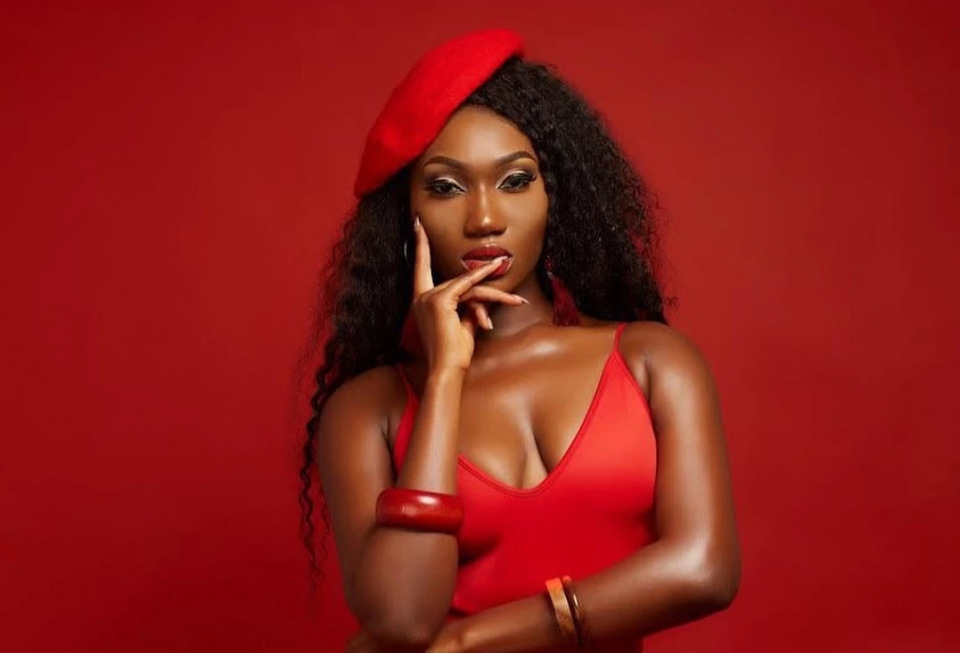 Rising young Ghanaian musician, Wendy Shay, has shared an emotional note about her career and how far she has come in her career. The note indicate how much the singer is tired of people not praising her for her hard work since she came into the limelight.

Known is private life as Wendy Addo, the singer believes that if no one will blow your horn for you, it is right that you do yourself, and that is exactly what she did by putting on display on Instagram, all the awards she has received in two years.

Displaying the numerous awards she has garnered so far, she penned an emotional note to herself comparing herself and her resilience to top people in the game like Sarkodie, Stonebowy and Shatta Wale.

“Ever since I entered the game it’s been nothing but Hatred, Abuse, Harassment, and disrespect but I’m still here ..can’t you guys see I’m so strong ??
I’m Wild like Shatta Wale
Ambitious like Sarkordie
N a Tuffseed like Stonebwoy
Aren’t you afraid of a Woman with such strong personalities in one body !?
Check out some of my awards in less than two years
A woman can be Great
I’m Gonna be here forever!
Glory be to the Most High
#ShayGang #Mosthigh #QueenShay #rufftown,” she wrote on Instagram.