Mbosso Explains How His Song ‘Tamba’ Surprised Him 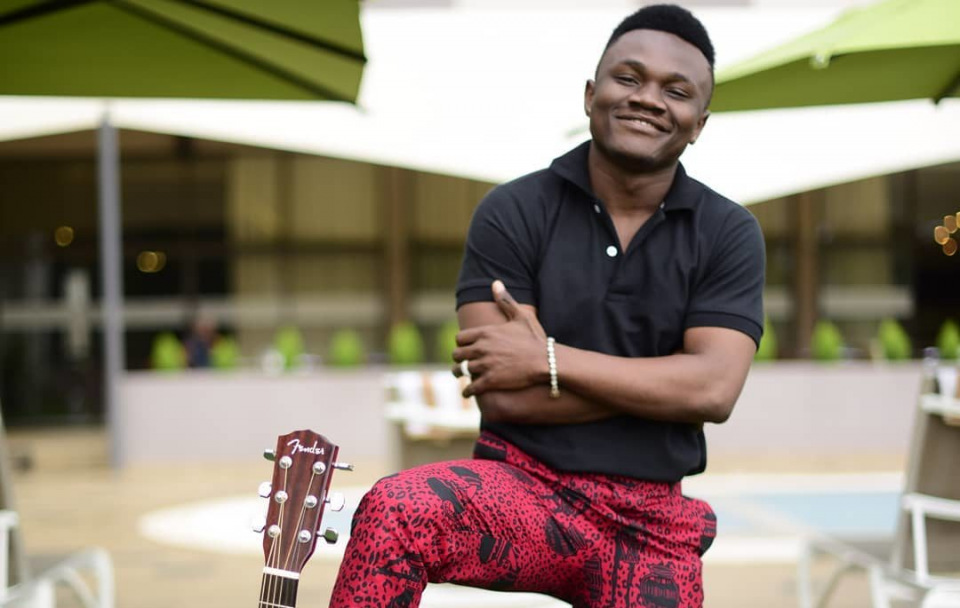 Renowned Tanzanian musician Mbosso has revealed that the performance of his latest video ‘Tamba’ has surprised him, as he did not expect it to go viral.

In a recent interview with Wasafi TV, Mbosso noted that he released ‘Tamba’ amid the corona crisis, and did not expect it to go viral.

He said two weeks later, he is still surprised that the song has managed over two million views on YouTube.

During the same interview, he opened up, on his new properties including; a new car and a house.

Mbosso rubbished claims that he had been given a Toyota prado car that had initially been gifted to Diamond Platnumz’s ex-girlfriend Tanasha Donna, adding that he acquired the vehicle early this year.

Regarding his relationship status, he noted that he is doing fine at the moment, but did not openly say whether he is dating or not.