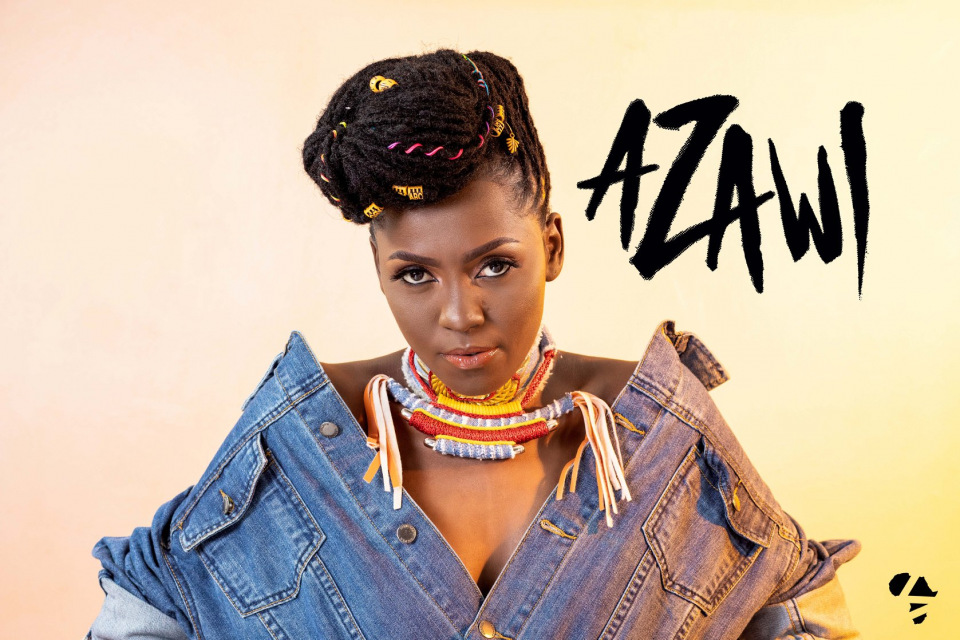 Among the many people that think she is super talented and amazing is music promoter and talent manager, Lukwago Suudi commonly known as Suudiman.

Taking to social media, Suudiman has prophesied that the 'Quinamino' hit maker will outshine all the artists in Uganda and bring home the famous Grammy Award.

Grammy is an award presented by The Recording Academy to recognize achievements in the music industry and It is considered one of the four major annual American entertainment awards.

We have not had any nominees in these awards but Suudiman believes Azawi will be the first.

"This lady will bring a Grammy award home. Plus she is so beautiful and sexy,” he said. 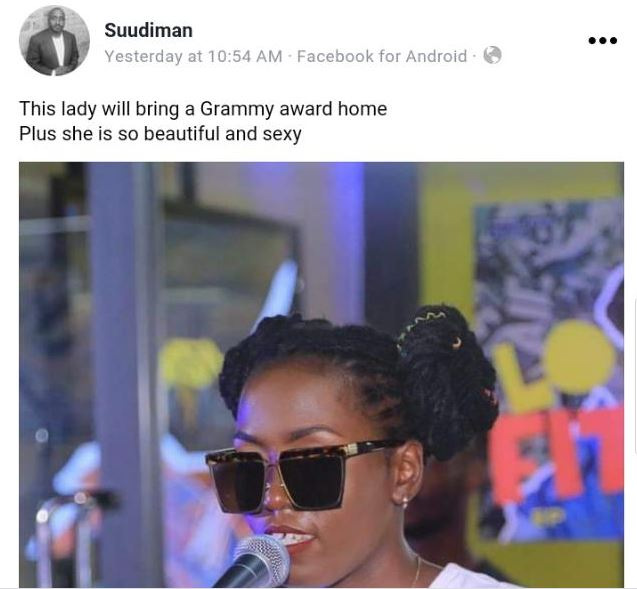 Other people who have found her super talented after her breakthrough include Irene Ntale.

Azawi has not been in the industry for long. In February, she premiered her 5 track EP titled ‘LO FIT’.

It has songs like; Quinamino, Lo featuring Crazy Lover, Repeat It, and Mbinyumirwa.

All these jams were written by Azawi and produced by Kuseim of Fresh Records.