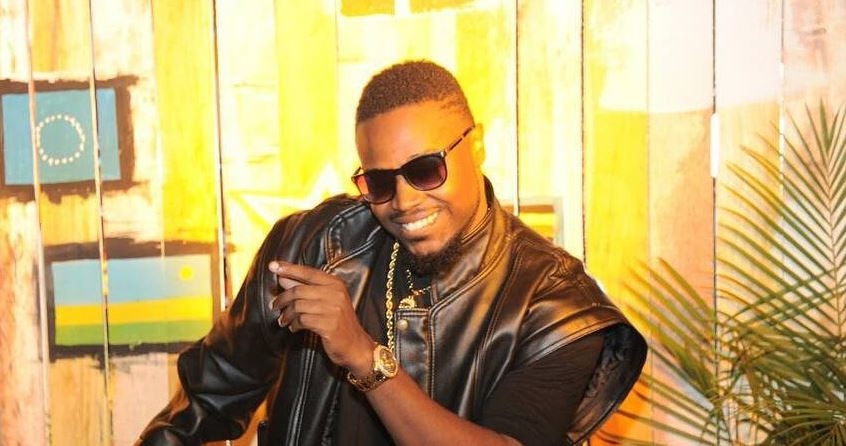 Despite all the drama going on in his life, Daddy Andre is still releasing new music to his fans amidst the backlash from the media at large.

The producer signed under Black Market has yet again dropped a new song titled 'Osalawo' and it will get him on your good side.

In 'Osalawo', Daddy Andre constantly asks the girl of his dreams when she will make up her mind and choose him as he expresses his impatience.

What makes it unique is the introduction part which Daddy Andre does in Kinyarwanda language.

Unlike Daddy Andre's other songs, this particular one is very short.  Just as you are getting to enjoy it, the one minute and 47 seconds comes to a sudden end.

The audio was produced and written by Daddy Andre himself at Black Market Records, while the  video was shot and directed by Digo at the Kingfisher Lodge Kichwamba, Queen Elizabeth National Park Uganda.

Daddy Andre is still under investigation over allegations of sexual harassment slapped against him by three upcoming artists.

The artistes accused him of holding their songs for long, before making sexual advances towards them.

He, however, rubbished the claims, adding that he will sue those tarnishing his name.

Uganda Musicians Association President Sophie Gombya last week requested him to close down his studio until these investigations are over.