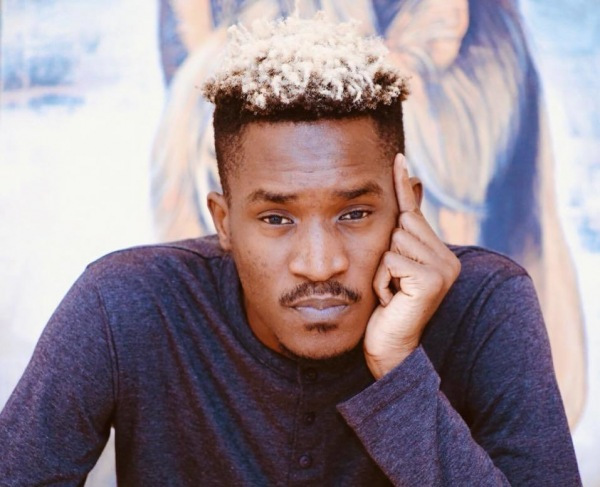 Who is A Pass?

A Pass is a Ugandan artiste whose real name is Alexander Bagonza . He is a 30 year old (Born December 21, 1989) singer, songwriter and producer. He was born in a family of seven children. A Pass had his childhood education at Kampala Kindergarten, Nakasero Primary School, Mary Land and St Lawrence, Cream land for higher education. In different interviews, A Pass has explained the origin of his stage name; A from Alexander, and Pass from Percy his nickname. 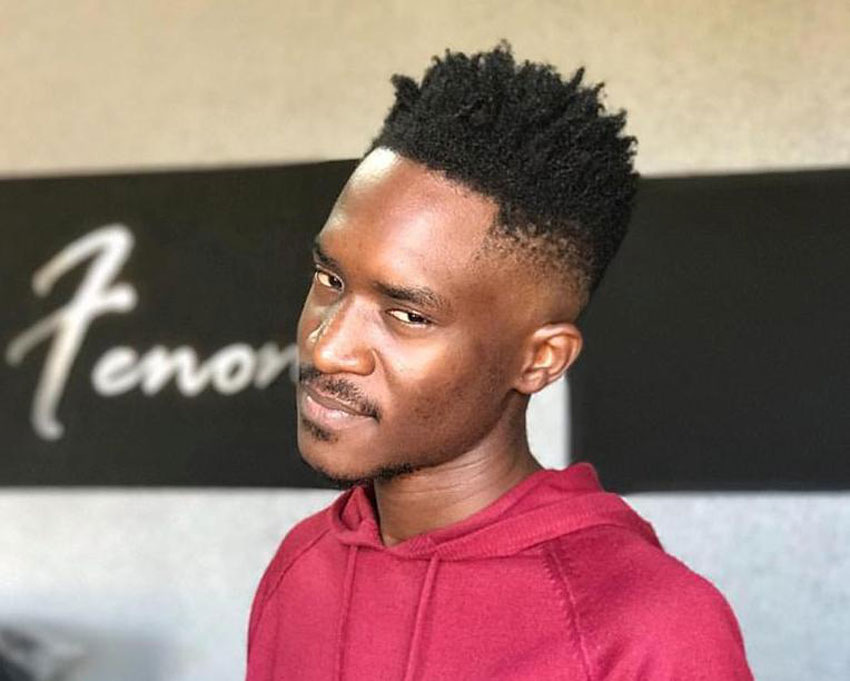 Just like many other artistes, A Pass started out in a church choir also taking his love for music with him to school. He, however, never did music at a professional level until he met a friend who convinced him to take his talent further. It was then that he got together with Dave Dash and they released some songs but was still unknown.

In 2013, A Pass met Lukyamuzi Bashir alias Badi a video director who later took off as his manager. The two recorded at Badi's Makindye based music studio and in 2014, A Pass broke out with his hit single 'Tuli Kubigere'. He went on to release songs like 'Nyenya Omugongo', and 'Bartender'.

In 2016, A Pass left Badi music to start out on his own. He specializes in Reggae, rap, afro pop, R&B and Dancehall music and has registered huge success in these genres with hit songs that have topped charts. Because of his lyrical content and maturity, A Pass has been able to write songs for big artistes like; Bebe Cool, Lilian Mbabazi, Jackie Kyandilu, Cindy, Ekky and many others. 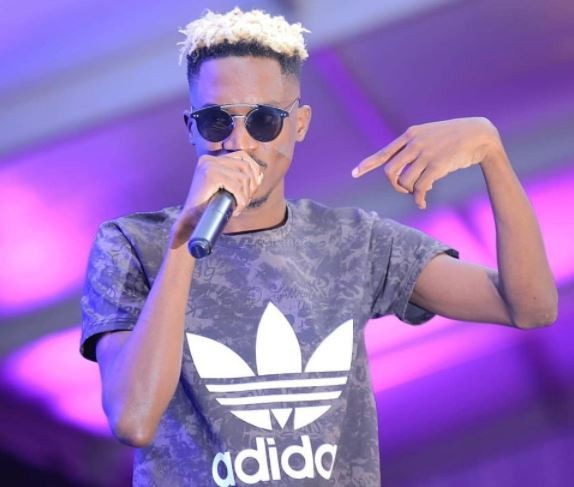 His popularity has earned him collaborations from Uganda and internationally. He top collaborations include; Taboo ft Karl Wolf, Gamululu remix ft. Konshens, Loving and Missing ft. Shaydee, High ft Lyaya among others have been able to earn him a huge fan base outside Uganda.

A Pass Achievements and awards

A Pass currently has two studio albums; Nva Kampala released on May 13, 2016 and African Yayo released April, 27 2018. He is currently in studio putting together his third 26-track album and it will have songs like; Nkwagala, Bossi Lady, What People Do among others.

A Pass Net worth

A Pass' influence and huge fan base has earned him brand ambassadorial deals with big companies like Airtel, KFC Uganda, Africell, Jumia UG among others. 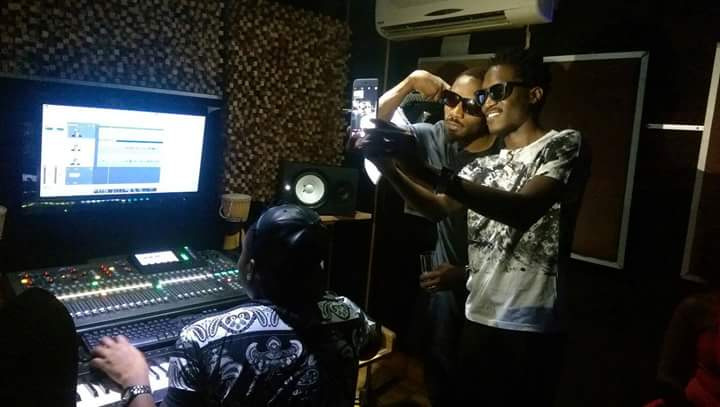 Currently, A Pass is riding high on his hit single, 'Nkwagala', and his collaboration with Ykee Benda, 'Turn Up Di Vibe' that is currently dominating charts and club playlists. However, he is yet to openly address the issue of his net worth, making it difficult to estimate his total worth.

Despite being a celebrity, A Pass has managed to lock the media out of his personal life, very limited information is available on his life outside music, making it difficult to tell whether he is dating or not.